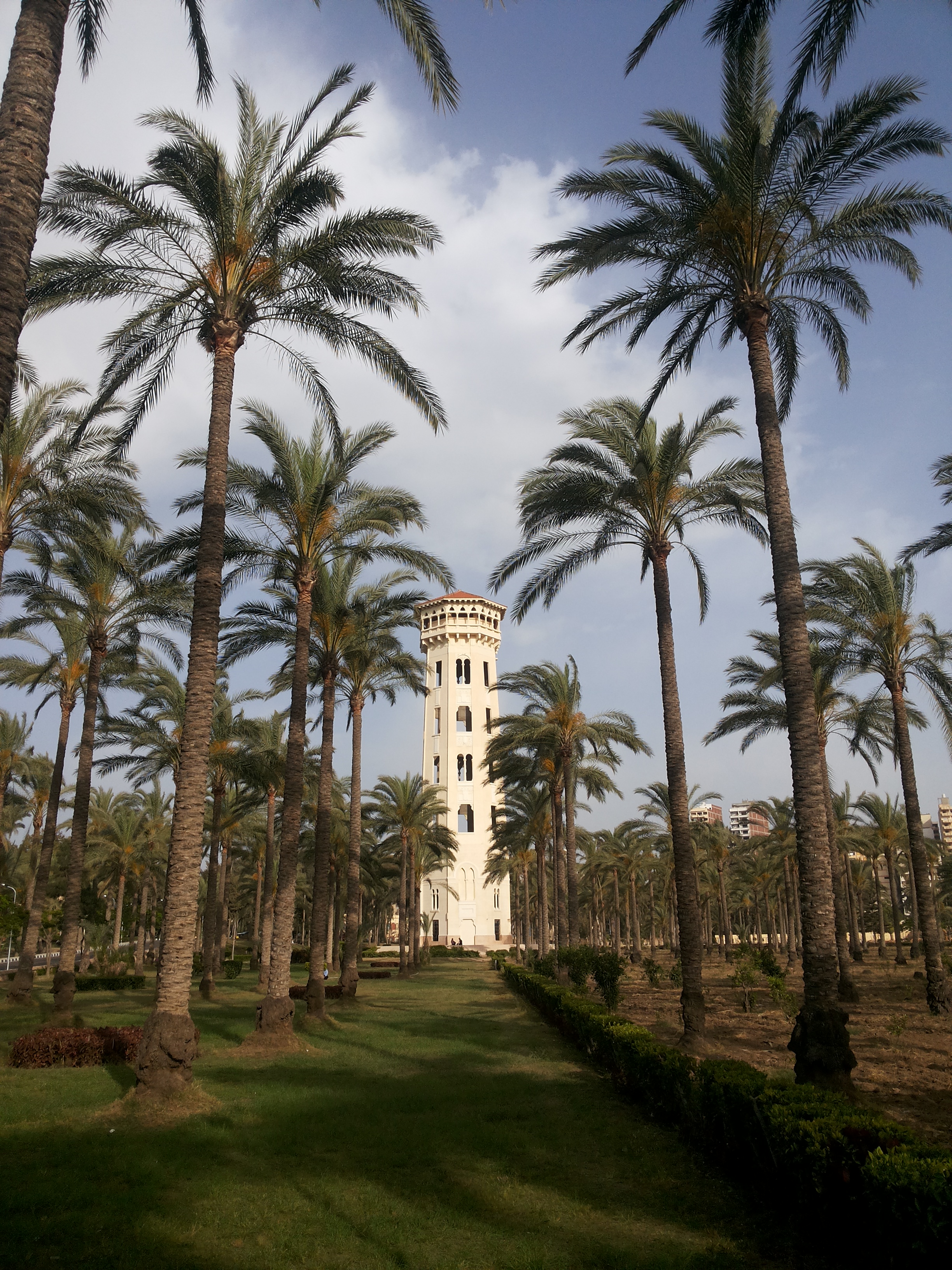 An EGP 200 note could get you a sushi dinner – or an amazing day in Alexandria.

Whether you need a getaway weekend at the end of the month, or you got your credit card stolen, it is possible to roam the ancient city with less than EGP 200.

From Cairo, it costs just EGP 30 to grab a train to Alexander the Great’s 2,300 year old city. The ride is about three hours, so catching an early train is a good idea.

This city is not as crowded as Egypt’s capital, so its public transportation isn’t as much of a headache.  One of the best things about Alexandria is that all the major attractions are on the same straight line along the coast. Taking a bus from one place to another with the sea on your side and the wind blowing into your face is a joy on its own. Try to snag a window seat, or hop onto the new double-decker for a higher view. To find your way around, just ask a local.

A first stop could be the Qaitbay Citadel located on Pharos Island. The citadel was built in 1477 by Sultan Al-Ashraf Sayf al-Din Qa’it Bay and was a basic asset to the fortification system of the Mediterranean Sea. Beside it, there is a museum of sea creatures, which showcases various sponges, shells and mummified fishes, as well as a complete finback whale skeleton, an aquarium, and a ship repair workshop. Tickets for all these attractions will set you back less than EGP 2 each.

From there, you could take a carriage tour through several sites such as the famous Abu Al-Abbas area, or take a launch for a splashy ride over the waves. Prices are negotiable, but definitely do not give in to paying EGP 100.

Diving into that glittering blue water is, of course, irresistible. The Alexandria coast has numerous public beaches that cost a maximum EGP 15 per person, permitting the usage of all available utilities. Don’t miss the man passing out the freska candy (biscuits with various fillings including honey and coconut) for EGP 1.5 a piece.

If you are visiting on a week day, be sure to visit the Alexandria Library any time from 10am to 4pm (EGP 5). In the library, there are millions of books, exhibitions, such as the Bulaq Press, the first Egyptian press established under the rule of Mohamed Ali in 1820, and the exhibition for the Arab-Muslim Medieval Instruments of Astronomy and Science.

It wouldn’t be the North Coast if you didn’t have fish. You could go for the popular Balbaa restaurant, or, for a cheaper alternative, go for somewhere local such as Shaaban restaurant. Be it summer or winter, Jeelaty Azza (Azza ice cream) is a delicacy and can be found in every corner in town.

Watching the sun go down from a park on the beach is fabulous on its own, but even better with a king’s palace. At EGP 8, Al-Montazah is 370 feddans of ancient trees and rare flowers built more than 200 years ago by Khedive Abbas Helmy II for the royal family’s summering. The main palace was built in Italian fashion and remains uninhabited, while Al-Salamlek palace is now a hotel. The water bridges and minaret with the sun sending its last rays form a spectacular scene to end the day.