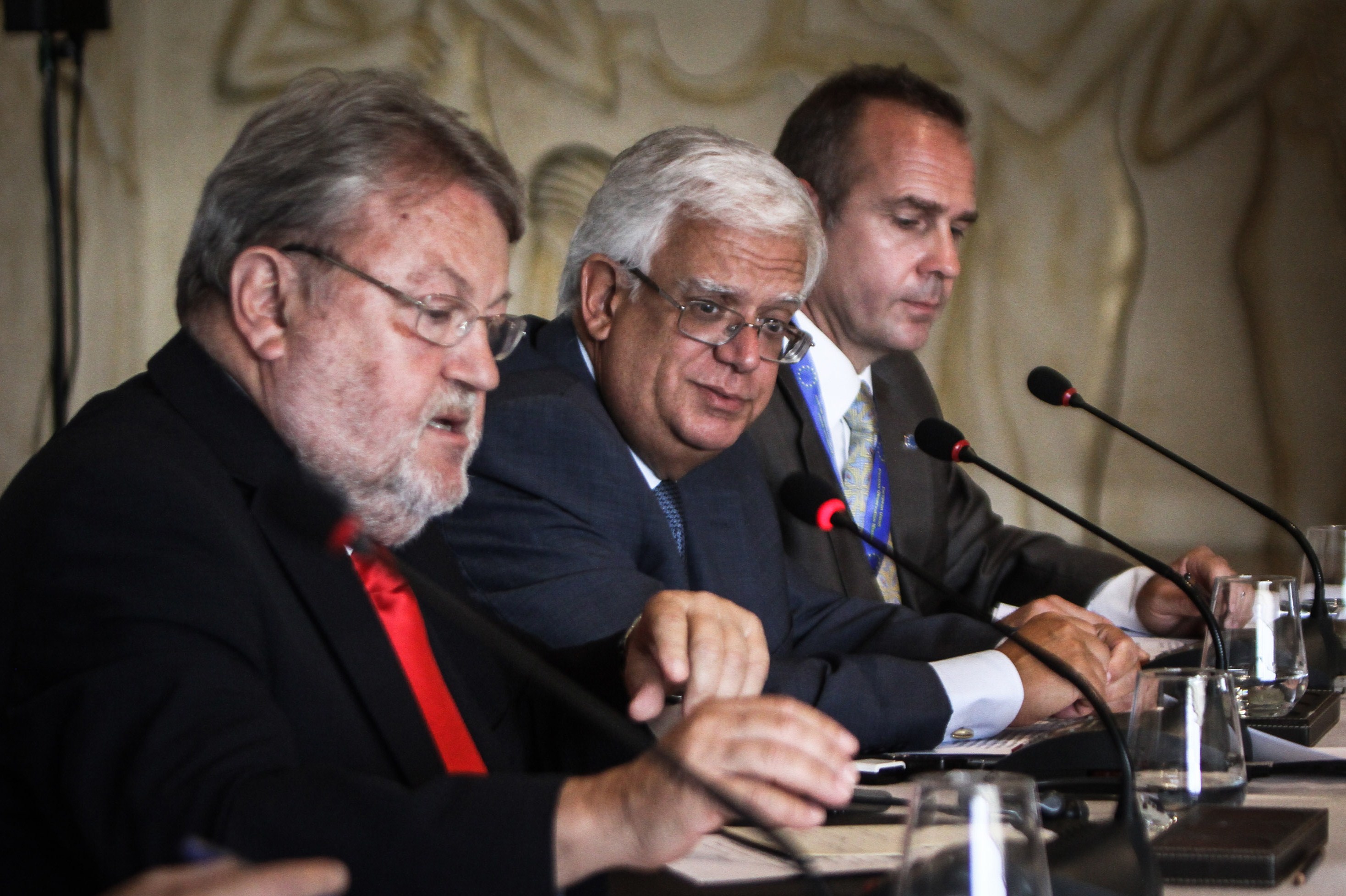 The European Union Elections Observer Mission (EUEOM) “takes note of all statements but has no further comments at this stage,” the mission said in response to being asked to leave a symposium organised by the state-affiliated National Council for Women (NCW) on Saturday.

The EUEOM’s report on the elections, released Thursday, criticised the environment in which the elections were held, described by the mission’s Chief Observer Mario David as “falling short of constitutional principles”.

In its report, the EUEOM stated that civil society organisations are “often restricted or harassed”.

The report also criticised two recent court rulings in mass trials handing over 1,000 defendants the death sentence in Minya, describing the rulings as “a clear violation of international human rights law”. Al-Tallawi condemned the report’s mention of the trials, describing it as “interference” in the Egyptian judiciary’s affairs.

The Minya Criminal Court sentenced to death 528 defendants in March for killing a police officer last August and handed the same preliminary sentence to 683 more in April for killing two policemen and breaking into a police station in August.

Al-Tallawi asked the three EUEOM members attending Saturday’s symposium to leave the hall where the symposium was held, reflecting her displeasure with the contents of the mission’s report. Ebeid added that the EUEOM has “failed” to do the mission it was sent to do: that is, observe the presidential elections.

“We are proud of our army, we are proud of our leader, and we are proud of the new president of Egypt whether you like it or not,” Ebeid said on Saturday, in reference to former Defence Minister Abdel Fattah Al-Sisi. Preliminary results suggest Al-Sisi has claimed a landslide victory against Nasserist opponent Hamdeen Sabahy, reaping over 90% of the votes.

The Egyptian authorities invited the European Union to observe the presidential elections.

The SEC approved 79 domestic and 6 international organisations to come to Egypt and observe the two-man run off for Egypt’s sixth president.