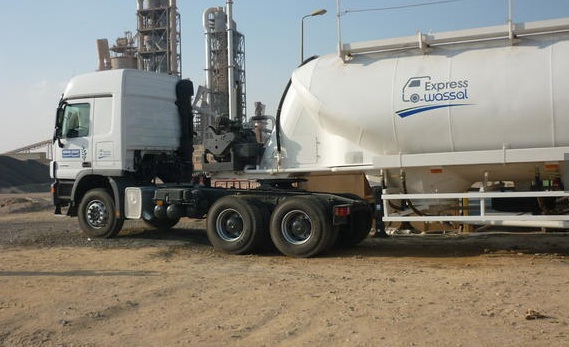 Arabian Cement has commenced testing coal in generating thermal power with the aim of shifting to this energy source for 50% of its factories’ needs.

“The company has already completed the first phase of its plan for converting solid waste, which currently provides 9% of the thermal power for its plants,” an administrative official within the company said. “The second phase is expected to be completed this year, and will allow for 30% of the company’s thermal power needs to be produced from solid wastes.”

The company, which is Egypt’s third largest cement producer and was recently listed on the Egyptian Stock Exchange, is looking to raise production capacity by adding two new cement production lines to exploit its undeveloped land, according to the official.

Company figures show that in 2013, production output was at approximately 4 million tonnes, versus 4.3 million tonnes produced the year before.

In April, the government approved the use of coal for energy production in spite of concerns over environmental health. It is hoped that such a move will prevent any further weakening of production output due to energy restrictions.