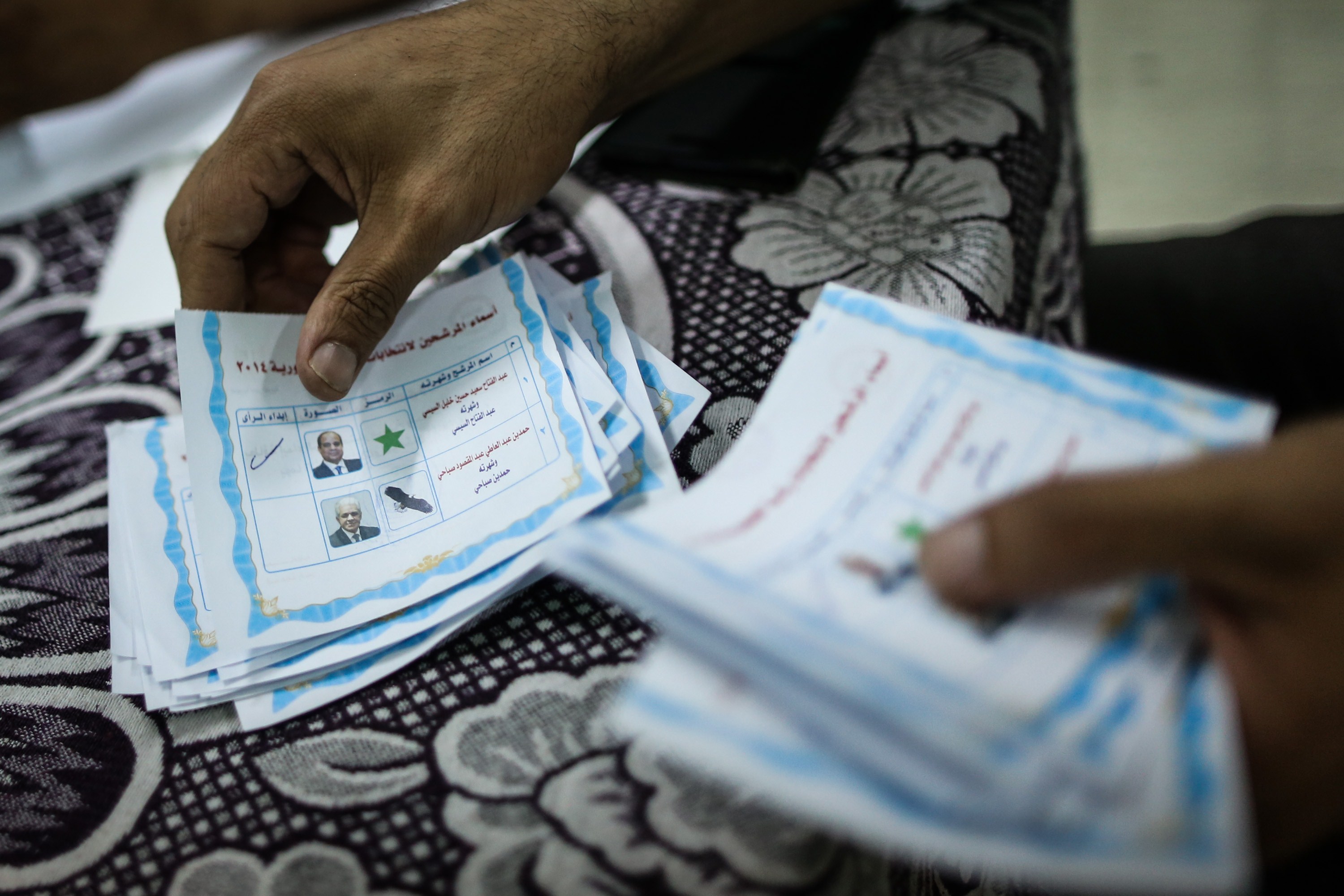 The Presidential Elections Committee (PEC) has said final results of Egypt’s recent elections will be announced at 7pm on Tuesday.

Al-Sisi was hotly tipped to win the two-man race, on the back of popular support gained after he announced the ouster of former president Mohamed Morsi in July 2013.

Results of the expatriate portion of the vote released earlier this month indicate that Al-Sisi won 94.5% of overseas votes.

The victor’s presidential term will begin after final results are announced, as per the constitution, with an official ceremony to be held following the announcement.