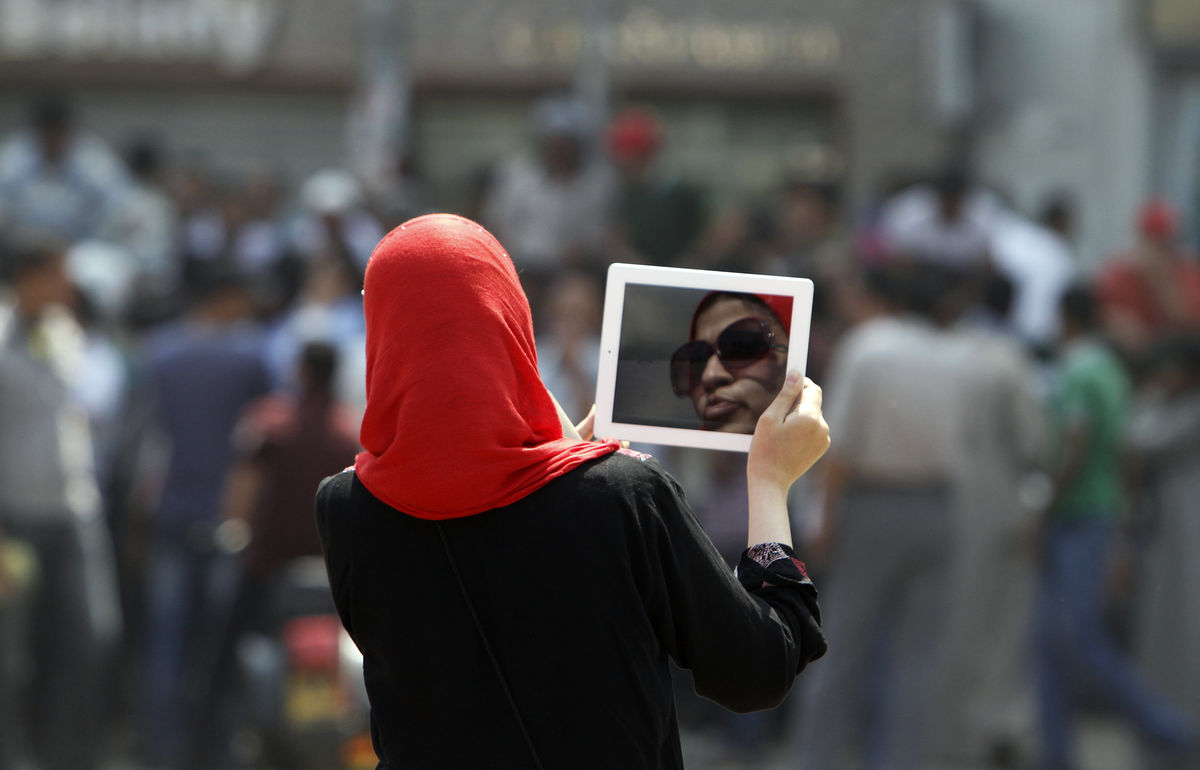 Middle Eastern men like strong women – or, at least, women with physical characteristics that correlate with dominance.

Across cultures, men generally prefer women with feminine features, such as wide eyes, small jaws, and softly rounded cheeks, because such traits are associated with fertility. But, according to new research from the University of Turku in Finland, men living in Saudi Arabia and Iran are more likely than men living in many European, American, and Asian countries to find women with masculine features attractive.

Study author Urzsula Marcinkowska examined a number of data points in search of a possible explanation for the regional differences in men’s preferences, including cultural sexual norms and gross national income, and found a strong correlation between a country’s health outcomes and men’s affinity for femininity.

Men living in countries that had poor national health, she found, were more likely to be attracted to masculine traits, such as strong brow or jaw bones.

“There is a general perception of beauty that crosses cultures,” she said. “There are no societies where a very masculine woman or a postmenopausal woman would be perceived as attractive. But there is variability in the strength of the preference for femininity – and it’s a very big variable.”

For the study, Marcinkowska asked 2,000 men from 28 countries to rate various versions of the same female faces, which had been modified to look more or less masculine.

Egypt was not one of the 28 countries Marcinkowska evaluated for the study, but, the country has similar health outcomes to Iran, which reported one of the highest affinities for strong women, she said. According to the World Health Organization, life expectancy in Egypt is 69 years for men and 74 years for women, compared to 72 and 76 in Iran.

The cause for the correlation is unclear, Marcinkowska said, but previous studies have shown that women with more testosterone, which may manifest through masculine facial characteristics, are perceived as being physically stronger.

“We are animals, so we are brought to this world with certain mechanisms that evolved through generations and generations of ancestors,” she said. “From an evolutionary point of view, the individual who manages to survive long enough to sire healthy offspring wins.”

Most of the time, this “biological hardwiring” prompts men to look for a fertile mate, Marcinkowska said. But in a country where children are less likely to live long enough to grow old, a man might opt to look for a mate who he perceives as being better equipped to care for kids.

“Feminine women are perceived as being less dominant, so less capable of acquiring resources,” she said. “In these circumstances, men might be attracted to strength and dominance.”