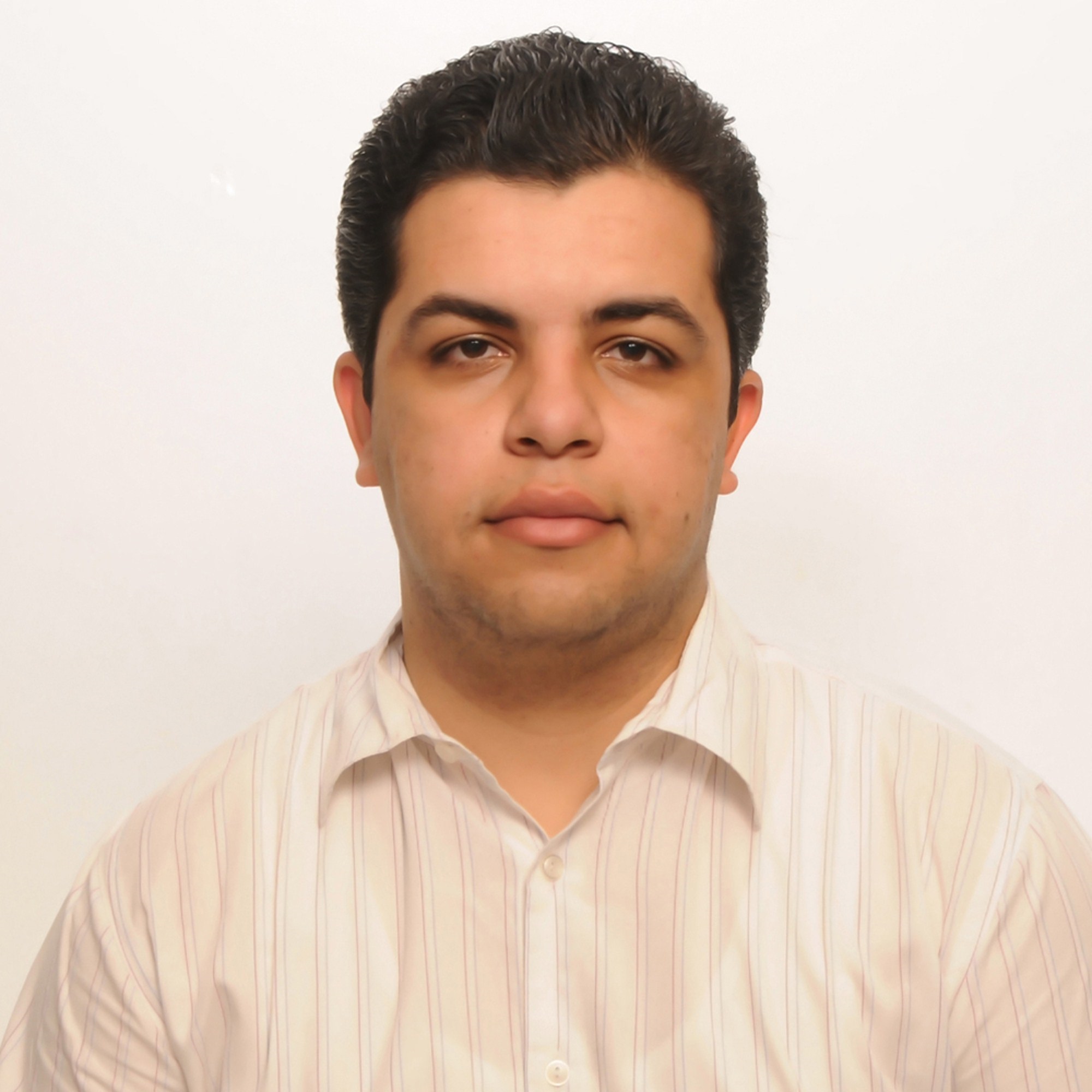 Gehad Khalid, wife of detained Al Jazeera journalist Abdullah Elshamy, accused on Monday the National Council of Human Rights (NCHR) of not doing their job, during a press conference calling for the release of Elshamy and fixer Mohamed Soltan, who have been on a hunger strike for more than 125 days.

NCHR member Kamal Abbas, who was present at the press conference, defended the council by listing its stances regarding previous cases of detainees and the Protest Law after the military backed ouster of former president Mohamed Morsi last July.

“The council is committed to the cause of defending liberty regardless of political affiliation,” said Abbas. He added that the council was granted a visit to the detainees last Thursday, but the Ministry of Interior stalled setting a date for the visit, which was condemned in a statement by the council.

“If these two men die, you can make a statement about it, Mr Abbas,” said human rights defender Mona Seif in response to Abbas’ statement.

Lawyer at Al Nadeem Center Passant Zahran said that according to the law, the only authority with the jurisdiction to grant permits to visit detainees is the prosecutor general – not the interior ministry. As a result, Khalid Abdel Hamid from Freedom for the Brave, called on NCHR members to go visit the prison without waiting for the interior ministry to set a date.

Abbas then stated that the council is willing to resign if this would help the cause of the detainees.

During the press conference, Photojournalist Mosaab ElShamy spoke about the conditions his brother faces in Al-Aqrab Prison, describing them as “dire”, and criticised the role of the Press Syndicate board in his brother’s case.

“All attempts to force-feed Abdullah make him more determined to continue with his hunger strike,” Mosaab Elshamy said.

Founding Member of the Revolutionary Front Laila Swaif and founding member of Al Nadeem Center Aida Saif Al-Dawla enter their ninth day of a hunger strike on Monday, in solidarity with Elshamy and Soltan.

Swaif stated that the reason she bnegan her hunger strike is to shed light on the “seriousness” of the conditions facing Elshamy and Soltan. She also added that she had a personal motive, which is to express solidarity with Soltan’s mother, who cannot participate in a hunger strike due to health conditions.

“I can never repay those who joined me on my hunger strike when my son Alaa Abdel Fattah was referred to the military prosecutor, but by starting this hunger strike, I would be able to pay it forward for the sake of Soltan’s mother,” said Swaif.

Independent human rights group Freedom for the Brave organised the press conference on Monday and a protest on Sunday in solidarity with the detainees on hunger strike.

Elshamy was arrested while covering the dispersal of the Muslim Brotherhood sit-in in Rabaa Al-Adaweya in August 2013. Since his arrest, his detention has been renewed pending investigation and is yet to be referred to court. His family has not been able to visit him for 12 days in Al-Aqrab Prison. Elshamy’s renewal session is scheduled for Tuesday.

Soltan, son of Muslim Brotherhood figure Salah Soltan, was also arrested while at home in August 2013, and is accused of participating in the Rabaa Al-Adaweya sit-in. He began his hunger strike in January.