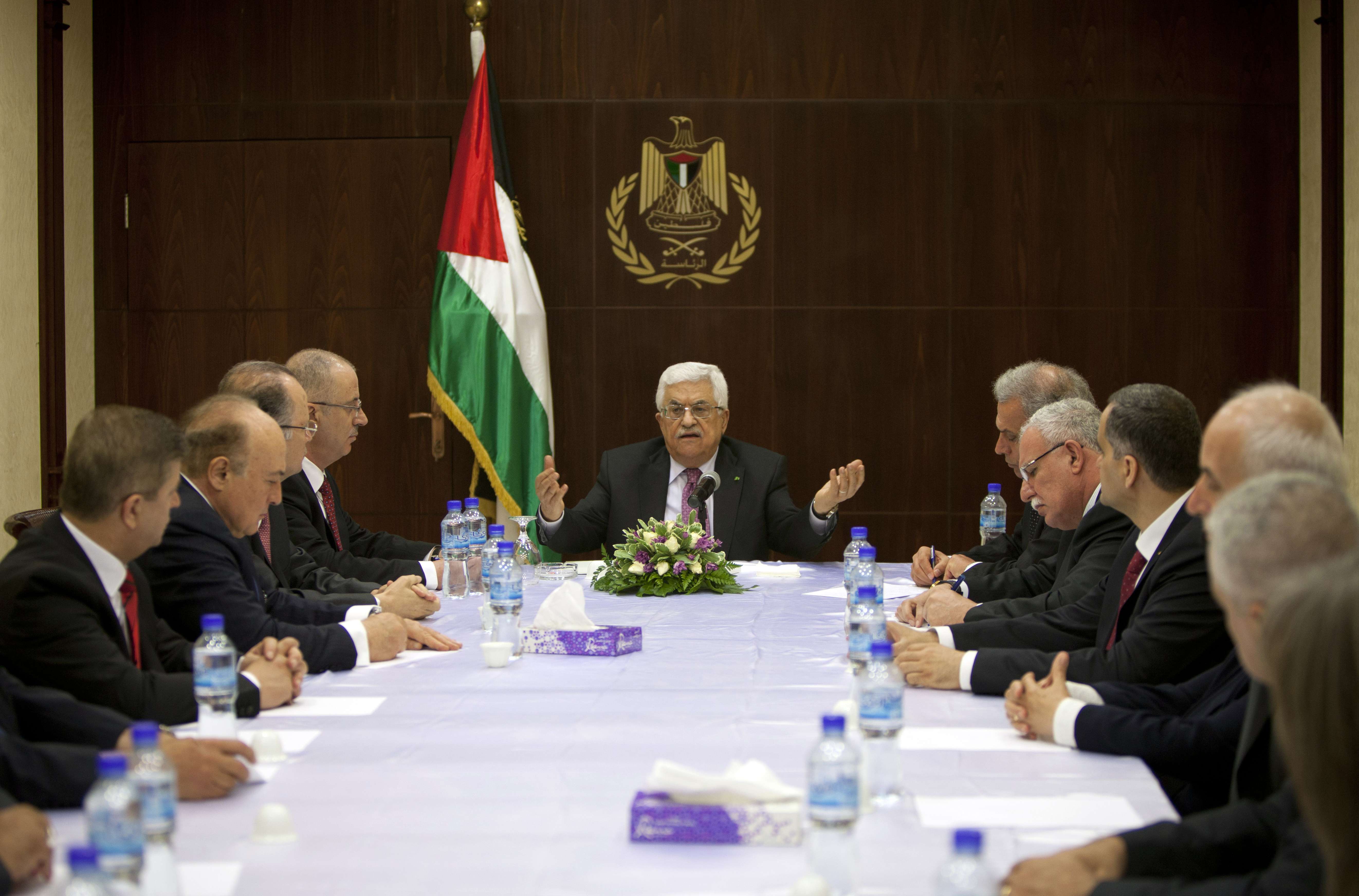 The foreign ministry congratulated Monday the formation of a Hamas-Fatah joint government in the Palestinian territories, which it said was an “important step [towards] Palestinian unity and the restoration of the legitimate rights of the Palestinian people”.

The deal, which was signed yesterday by Palestinian President Mahmoud Abbas, is an important step in solving longstanding differences between the two rival factions in control of the Palestinian territories, Fatah in the West Bank and Hamas in the Gaza Strip.

The Egyptian side, which has encouraged autonomy for the occupied territories, was satisfied with the deal which could lead to “the right to self-determination” and the “[establishment] of an independent state with sovereignty on the borders of 4 June 1967, with its capital in East Jerusalem” the ministry’s statement read.

Palestinian President Abbas said of the agreement “a black page in history has been turned forever”.

The meetings come in the wake of a surprise move towards reconciliation between the Palestinian Liberation Organization (PLO) and Hamas, after the two factions split following the latter’s legislative victory in the Gaza Strip in 2006.

The unity government, announced on 23 April, came after joint talks in Gaza, and was followed by a breakdown of peace talks with Israel.

The deal came at a time when final status negotiations between the Israelis and the PLO were approaching an agreed-upon 29 April deadline, provoking the ire of the Israelis, which view Hamas as a terrorist group.

In March, an Egypt court banned the activities of Hamas in Egypt, where the group had established administrative offices.