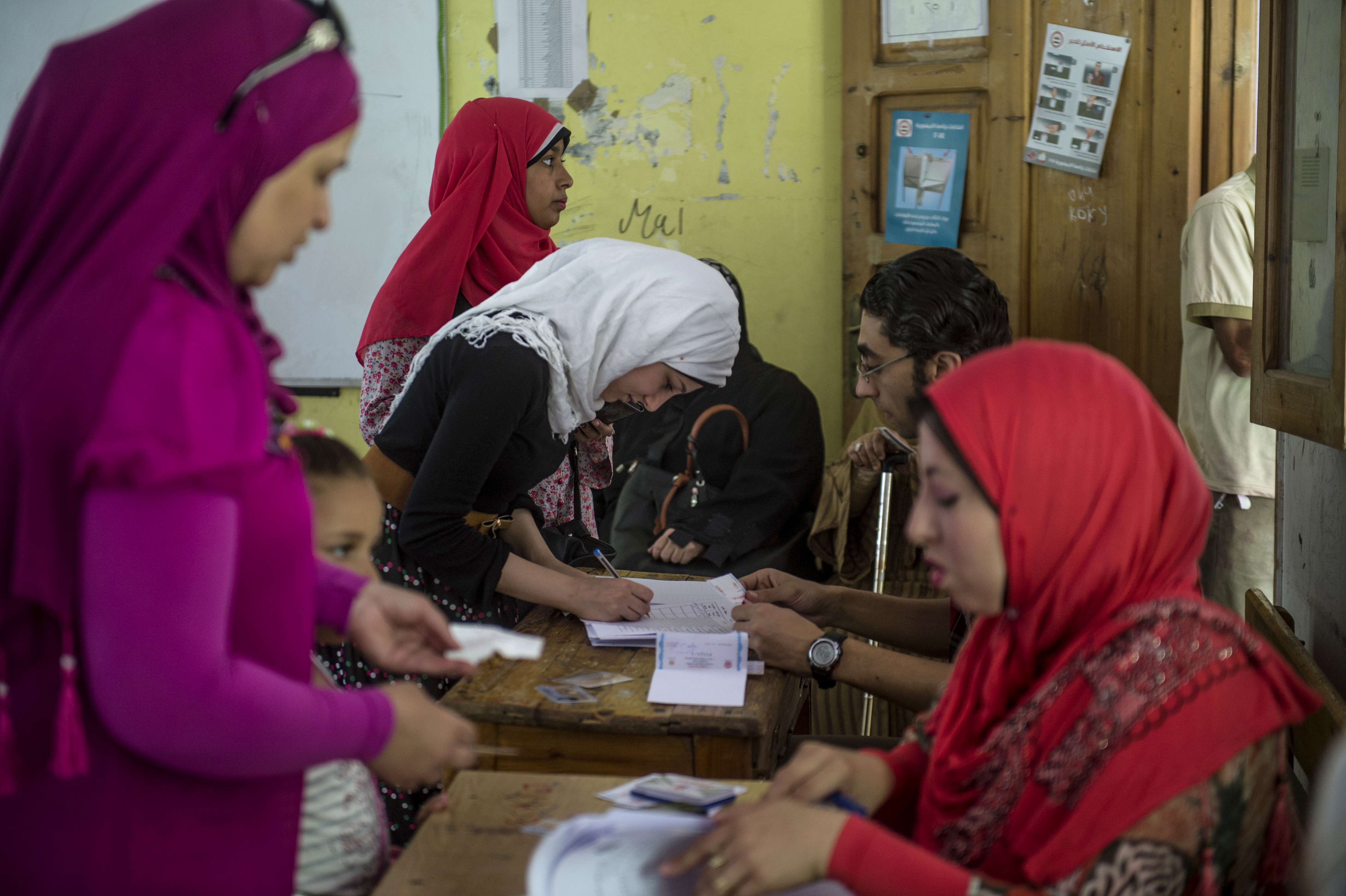 Interim Foreign Minister Nabil Fahmy said reports of international missions that monitored the elections should focus on “the electoral process itself, not on other political issues, unrelated to the elections”.

Fahmy said: “At the time that regional and international observation missions witnessed the electoral process with integrity and transparency, we welcome and receive with all trust any observation that is constructive and objective,” a foreign ministry statement said.

The EU Election Observation Mission (EOM) was invited by the Egyptian interim government to monitor the presidential elections held on 26, 27 and 28 May, in which former Defence Minister Abdel Fattah Al-Sisi and Nasserist politician Hamdeen Sabahy competed. The results are due to be announced Tuesday evening, with Al-Sisi expected to be named president.

The EOM released a preliminary report last Thursday, in which it critcised the environment in which the elections were held. Chief Observer Mario David said that despite the “wide-ranging” rights outlined in Egypt’s constitution, passed by referendum in January, “the respect for these rights falls short of these constitutional principles”.

According to the foreign ministry statement, the EU ambassadors thanked the Egyptian side for facilitating the duty of the EOM.

After being scolded, three members of the EOM exited a symposium held earlier this week in the National Council for Women, a state-affiliated organisation that advocates for women’s rights. A video which circulated online shows the EOM members leaving the symposium as speakers in the symposium criticise the mission’s preliminary report on the elections. The EOM took note of the incident but declined to comment on it.

Fahmy stressed the importance of respecting the concerns of the Egyptian public opinion and “preserving the independence of the national decision” and of “not allowing any foreign party to give itself the right to interfere in the country’s internal affairs”.

Fahmy addressed Egypt-EU relations, describing the EU as an economic, trade and political partner. He discussed developing these ties based on mutual respect.

In addition to Egypt affairs, Fahmy and the ambassadors discussed regional issues, including Libya, Syria and Palestine. He also discussed Nile water security and how Egypt “welcomes any foreign effort to assist Egypt… in resolving the disputes”.