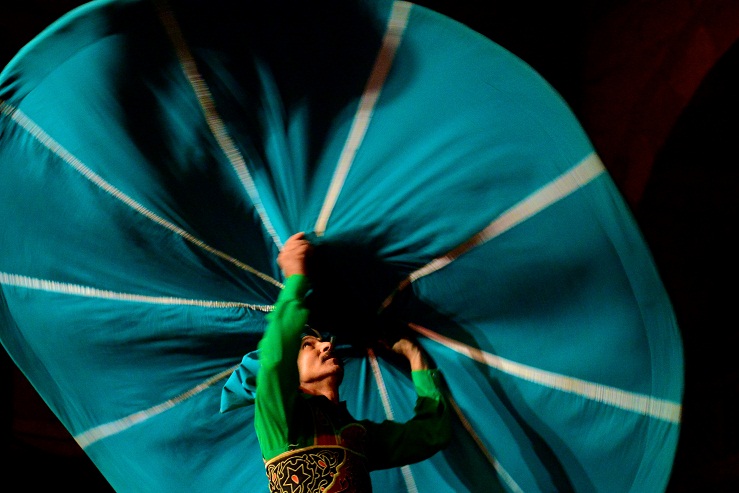 A new tomb that contains nine mummies was discovered in southern Aswan by Spanish archaeologists.

The tomb is said to belong to the  Late Period (664 BCE-332 BCE) in Ancient Egyptian history, according to an official statement released by the Ministry of Antiquities on Sunday.

The tomb is believed to belong to two ruling families that lived in Aswan during the Middle Kingdom of Pharaonic Egypt, according to the research conducted by the Spanish expedition.

A wooden coffin was also discovered. The preserved mummy inside is believed to be a person who lived during the Late Period.

Minister of Antiquities Mohamed Ibrahim announced that the discovery was made by Spanish archaeologists in cooperation with the Ministry of Antiquities in the area of Koba El-Hawa in Aswan. Several tombs of the rulers of Aswan during the period between 2000-1700 B.C. were discovered in this area.

Ibrahim said the area includes other tombs belonging to Upper Egyptian rulers during the Middle and Old Kingdom. One of the famous tombs belongs to “Hor Khof”, who is known as the only ruler whose autobiography was documented on the walls of his tomb.  A tomb for King “Hakanab I”, whose temple was discovered behind the Museum of Aswan in the beginning of the 20th century, was also found there.

Alejandro Jimmenz, head of the Spanish expedition, said that the archaeologists have performed full documentation on the mummy of King “Haka Abe III”, which they have discovered previously during earlier visits to Egypt. Mummies for the members of the king’s family were also discovered, including that of woman named “Ja Ot Anktot”, and another mummy, the king’s brother, “Sarnbut”.