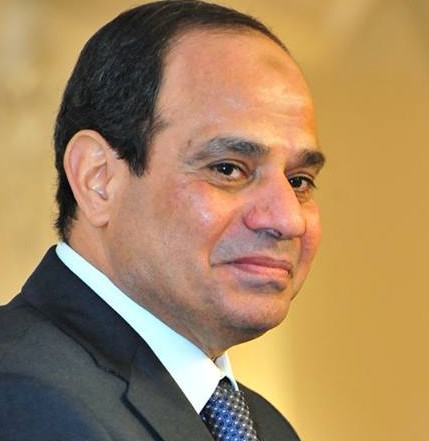 The cabinet on Thursday announced that Sunday, 8 June would be a public holiday, according to state-owned MENA.

Prime Minister Ibrahim Mehleb’s decision came “on the occasion of the completion of the second phase of the roadmap and for the constitutional oath taken by President Abdel Fattah Al-Sisi”.

The statement added that university exams would not be disrupted on Sunday, and would continue on the day that Egypt’s former military chief will officially assume the presidency.

The Presidential Elections Commission (PEC) announced the official election results on Tuesday. Al-Sisi won more than 96% of valid votes in a landslide that was widely anticipated.

Al-Sisi is slated to take the oath of office on Sunday before the Supreme Constitutional Court. His supporters have scheduled a number of celebrations this weekend leading up to Sunday to mark the occasion.