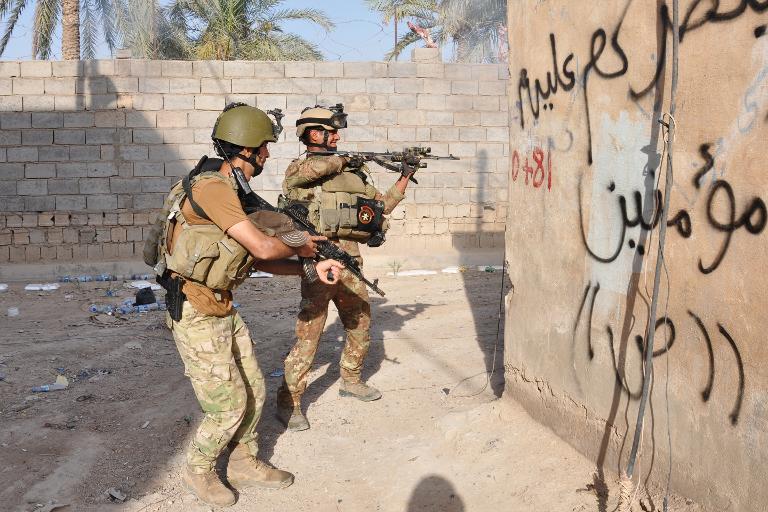 AFP – Jihadists took staff and students hostage on Saturday at a university campus in the Iraqi city of Ramadi, where security forces have battled anti-government fighters for months, police said.

The attack is the third major operation by militants in three days, following heavy fighting and suicide bombings in northern Iraq on Friday and a major assault on the city of Samarra on Thursday.

The militants from the Islamic State of Iraq and the Levant group infiltrated the university from the nearby Al-Tasha area, killed its guards, and blew up the bridge leading to its main gate, police said.

An AFP journalist said that security forces have cordoned off the campus.

The attack came a day after violence, including heavy fighting between militants and security forces and twin suicide bombings targeting a minority group, killed at least 36 people in the northern province of Nineveh.

And on Thursday, militants seized multiple areas of Samarra in a major assault that was only repelled after house-to-house fighting and helicopter strikes.

Violence is running at its highest levels since 2006-2007, when tens of thousands were killed in sectarian conflict between Iraq’s Shiite majority and Sunni Arab minority.

Officials blame external factors for the rise in bloodshed, particularly the civil war in neighbouring Syria.

But analysts say widespread Sunni Arab anger with the Shiite-led government has also been a major factor.