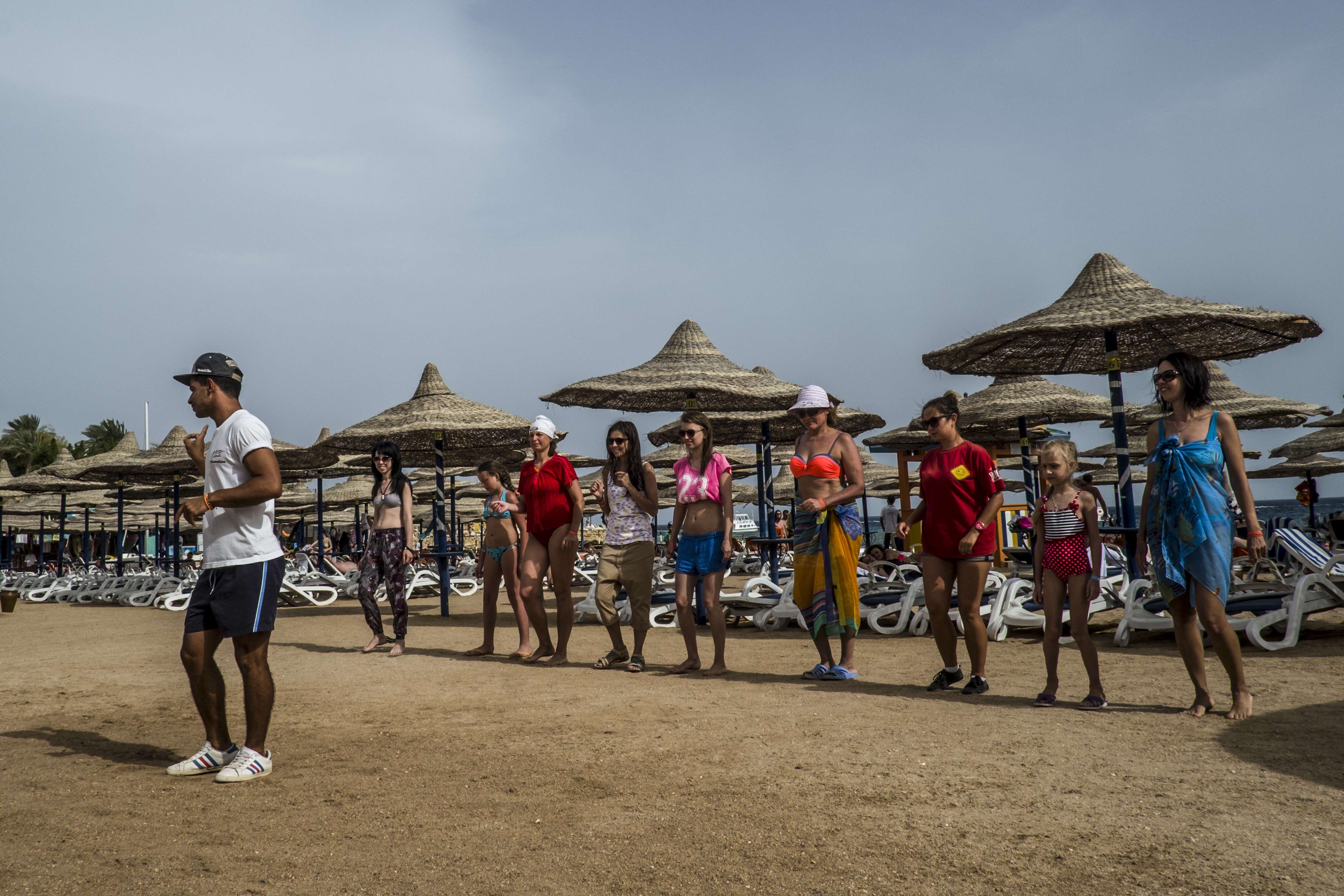 Skilled tourism workers have abandoned the sector, and Egyptian hotels face considerable challenges in training new workers, according to Hussein Badran, adviser to the Ministry of Tourism for human resources development and training.

The ratio of workers to rooms has dropped from 7.9 workers for every room to a single worker for each room, Badran said.

According to the Egyptian Chamber of Hotels, there are 225,000 hotel rooms operating in Egypt.

Badran explained that developing and raising the competencies of tourism workers depends on programmes financed by the Ministry of Tourism.

According to the Sub-Accounts Unit of the Ministry of Tourism, there are 3.8 million workers in the tourism sector, 1.7 million of whom are directly employed by the sector and 1.8 million indirectly.

“Skilled labour continues to decrease, especially during the last three years as the inflow of tourism to Egypt remained low. Workers have preferred to move to other occupations as a consequence of radical views which have prevented working in tourism,” said Wagdi Al-Kerdany, a board member of the Egyptian Tourism Federation.

A statement issued by the Ministry of Tourism on Tuesday said there were 22,700 trainees in the period from July 2013 through the end of May 2014.

Al-Kerdany believes that raising the competencies of workers and the level of quality of services will increase Egypt’s ability to compete with countries in the region.

According to a statement from the Ministry of Tourism, training programmes included those for the front office, reservations and preparations, food and beverages, internal oversight, food safety, certified hospitality trainers, and development of leadership skills for hospitality.

There were also a number of practical training programmes from the Egyptian Road Training Safety Center, programmes for young graduates at international hotel chains, training for tourist driving, culinary arts training for chefs by culinary arts centres, skill development for workers in antiquities and tourist goods, and English-language education.

The Human Resources Development Unit at the Egyptian Tourism Federation said that the coming period will see the implementation and development of a number of programs to reform technical education, with the goal of providing technical qualified labour, which represents 70% of total hotel and tourism employment.

According to Badran, tourist drivers will be trained on international training programmes to combat the increasing percentage of road accidents among tourist vehicles in Egypt, which has had a negative impact on the sector.

“Developing skills of workers in the field of traditional tourist goods will enhance the competitiveness of these products in the face of Chinese imports, and provide needed job opportunities for youth,” said Mohammed Al-Qattan, Chairman of the Chamber of Goods and Tourist Antiquities. These goods represent 20% of tourist income to Egypt annually, he added.

Despite the conditions the sector is currently experiencing, Dr Adla Rageb, economic adviser to the Minister of Tourism, said that Egyptian tourism is able to move the Egyptian economy forward and push its growth, particularly as the sector is labour intensive and offers numerous job opportunities.

Rageb mentioned that Egypt’s tourist labour has strong competencies, and this can be exported in the future to neighbouring Gulf Arab and European countries.

According to the Ministry of Tourism, the number of skilled workers from the period from 2002 to 2014 was approximately 218,000.