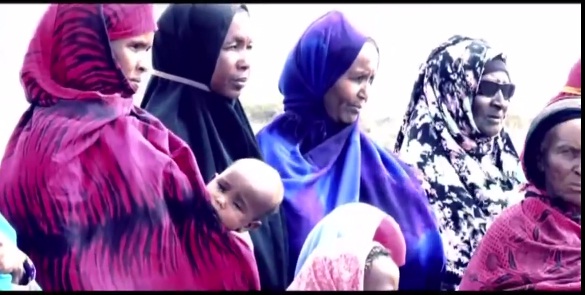 “I dress up the way I want to,” says a woman’s voice, as the camera zooms in to watch her apply pink lipstick and step out the door in a tank top and suede platform heels.

So begins “As I want” by Jordanian Alaa Al Sa’si, a short film that was one of 25 honoured in the international 2013 PLURAL+ Youth Video Festival. Submissions for this year’s competition, sponsored by the United Nations Alliance of Civilizations (UNAOC) and the International Organization for Migration, are due 27 June.

The annual competition, launched in 2009, aims to amplify young voices on the topics of social inclusion, diversity, and migration, said Jordi Torrent, project manager for media and information literacy at UNAOC. Its name reflects to pluralistic nature of society.

“The majority of people on our planet are young people, yet, we only hear from them when they are involved in crime, sports, or entertainment,” Torrent said. “We hardly hear their voices on the issues of the day.”

The festival accepts music videos, animation – anything, Torrent said, “as long as it addresses the themes of diversity and social inclusion.”

As the camera rolls, the woman walks down the street, passing a leering man wiping down a car. She starts out wearing a tank top and jeans, but, as time progresses, she appears more and more covered.

“Creating media is empowering because it gives you a voice,” he said.  “You feel like you’ve been heard.”

The organisation would “like to hear more voices from Egypt,” he said.

“Just from watching the news,” he said, “I suspect the youth have a lot to say.”