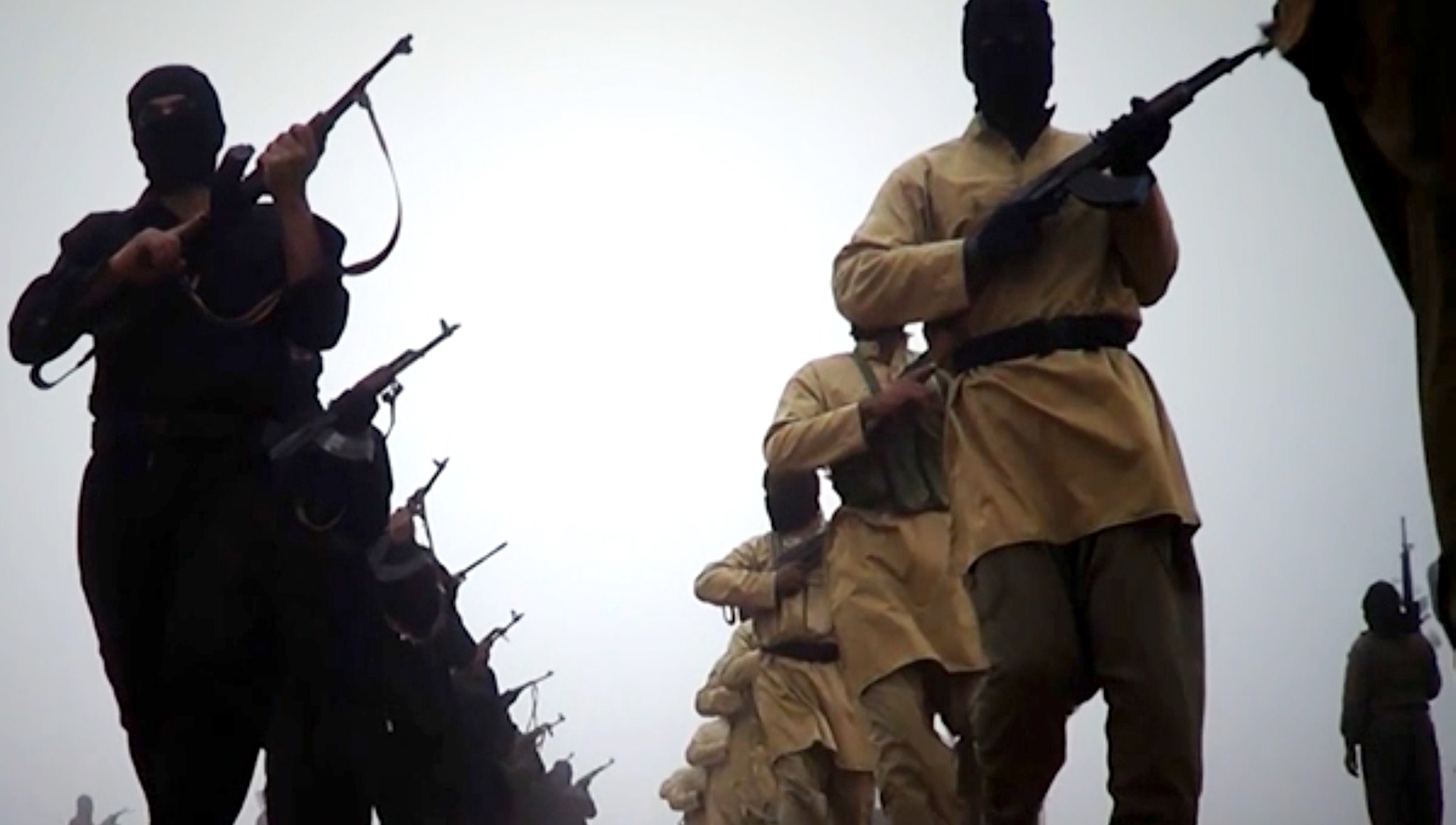 “All of Nineveh province fell into the hands of militants,” parliament speaker Osama Al-Nujaifi told a news conference, adding that the militants were heading towards neighbouring Salaheddin province.

An interior ministry official earlier said that Mosul “is outside the control of the state and at the mercy of the militants” and that some soldiers and police had fled after removing their uniforms.

He said militants announced over loudspeakers they had “come to liberate” the city of an estimated two million people and that “they would only fight those who fight them”.

A brigadier general in the command responsible for Nineveh told AFP clashes with hundreds of militants from the Islamic State of Iraq and the Levant (ISIL) began late Monday.

Military units first withdrew from the city’s east, heading to its west, and then began leaving the city, along with thousands of residents, he said.

An AFP journalist, himself fleeing the city with his family, said shops were closed, security forces had abandoned vehicles and a police station had been set ablaze.

One east Mosul resident said his neighbourhood had been lost to the militants in just an hour, amid heavy gunfire.

The militants seized the headquarters of the provincial government and the Nineveh Operations Command as well as the airport, and freed hundreds of prisoners from three jails, the general said.

Meanwhile, the Turkish consulate in Mosul confirmed media reports that 28 Turkish truck drivers, carrying diesel from the Mediterranean port of Iskenderun to Mosul, had been abducted by ISIL militants.

No further details were immediately available.

Predominantly Sunni Muslim Nineveh has long been a militant stronghold and one of the most dangerous areas in the country.

ISIL, the most powerful militant group in Iraq, in April launched a new campaign in Syria’s Deir Ezzor province, which borders Nineveh, aimed at carving out an Islamic state along the frontier.

It adjoins eastern Syria, where ISIL fighters are a key force in the civil war and which an Iraqi general said was behind the Nineveh operation.

Provincial capital Mosul, 350 kilometres (220 miles) north of Baghdad, is the second city after Fallujah, west of Baghdad, that the government has lost this year.

Some officials blamed the group for the Mosul takeover, but its exact role in the fighting was not immediately clear.

Gunmen have launched major operations in Nineveh, Anbar, Diyala, Salaheddin and Baghdad provinces since Thursday, killing scores of people and highlighting both their long reach and the weakness of Iraq’s security forces.

Travelling in dozens of vehicles, some mounted with anti-aircraft guns, they attacked the city of Samarra, south of Mosul, and occupied several areas on Thursday.

They were only dislodged after heavy house-to-house fighting and helicopter strikes.

On Friday, heavy fighting between security forces and militants broke out in Mosul, killing well over 100 people in two days.

Militants assaulted a university in the city of Ramadi on Saturday, taking hundreds of hostages, while bombings later that day in Baghdad killed at least 25 people.

And bombings hit towns in Diyala and Salaheddin provinces on Sunday and Monday, killing dozens more.

Mosul is the second city the Iraqi government has lost this year, after anti-government fighters took over Fallujah, just a short drive from Baghdad, in early January.

Violence is running at its highest levels since 2006-2007, when tens of thousands were killed in sectarian conflict between Iraq’s Shi’a majority and Sunni Arab minority.

More than 900 people were killed last month, according to figures separately compiled by the United Nations and the government.

So far this year, more than 4,600 people have been killed, according to AFP figures.

But analysts say widespread Sunni Arab anger with the Shi’a-led government has also been a major factor.