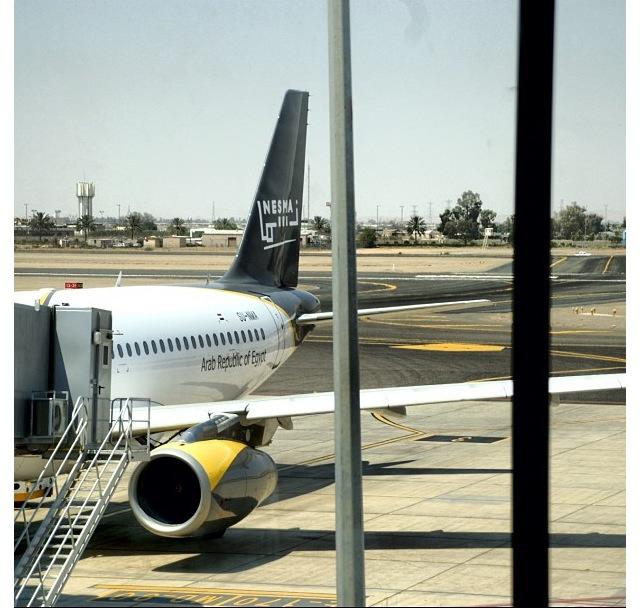 A new fuel station covering 19,000 metres and costing EGP 55m is to be created at Cairo International Airport, according to Mohammed Saeed, chairman of EgyptAir Ground Services. The company also intends to build an awning for workers and equipment with an area of 6,000 metres.

He added in a statement to Al-Borsa newspaper that the company hopes to build a supply and fuel station for ground equipment at Luxor Airport costing approximately EGP 2m. Fuel will be provided onsite for equipment operation, and the plan will be implemented in approximately two fiscal years.

Saeed added that the company will not be able to achieve its revenue goal for the current fiscal year. Reasons for this shortfall include smaller aircraft used by airlines operating at Egypt’s airports and a decrease in air traffic in the country.

He mentioned that anticipated profits for the end of the current fiscal year stand at EGP 26m, as compared to the goal of EGP 80m.

He added that EgyptAir Gound Services currently depends on its revenues from the 120 daily flights to Sharm El-Sheikh and Hurghada. The company also provides ground services at Cairo Airport and Alexandria’s Burg El-Arab airports.

Saeed explained that EgyptAir Ground Services is negotiating with 16 new foreign companies with the goal of providing goods and passenger transportation services within ground terminals. The negotiations will help the company to compensate for the recent freezing of several contracts with foreign companies due to their fear surrounding the deteriorating security situation in Egypt.

He pointed out that the company partnered with Nesma Airlines last February to provide ground services in 5 airports in the Kingdom of Saudi Arabia.

Those airports are Riyadh, Medina, Qassim, and Dammam, which represent the largest growing airports in the Kingdom of Saudi Arabia.

Ashraf Lamloum, Chairman of Nesma, said in previous statements to Al-Borsa, that the goal of an alliance with EgyptAir Ground Services is to increase both companies’ revenues. He added that Nesma hopes to compete to offer services in the Ha’il and Taif airports in the near future.

Lamloum noted that Nesma will provide all necessary equipment for operation, and EgyptAir will use its own employees for operations processes due to their extensive experience in the field.

Saeed pointed out that the company received several technical demands from workers, including travel allowances, who want equality with their colleagues in other airline companies.