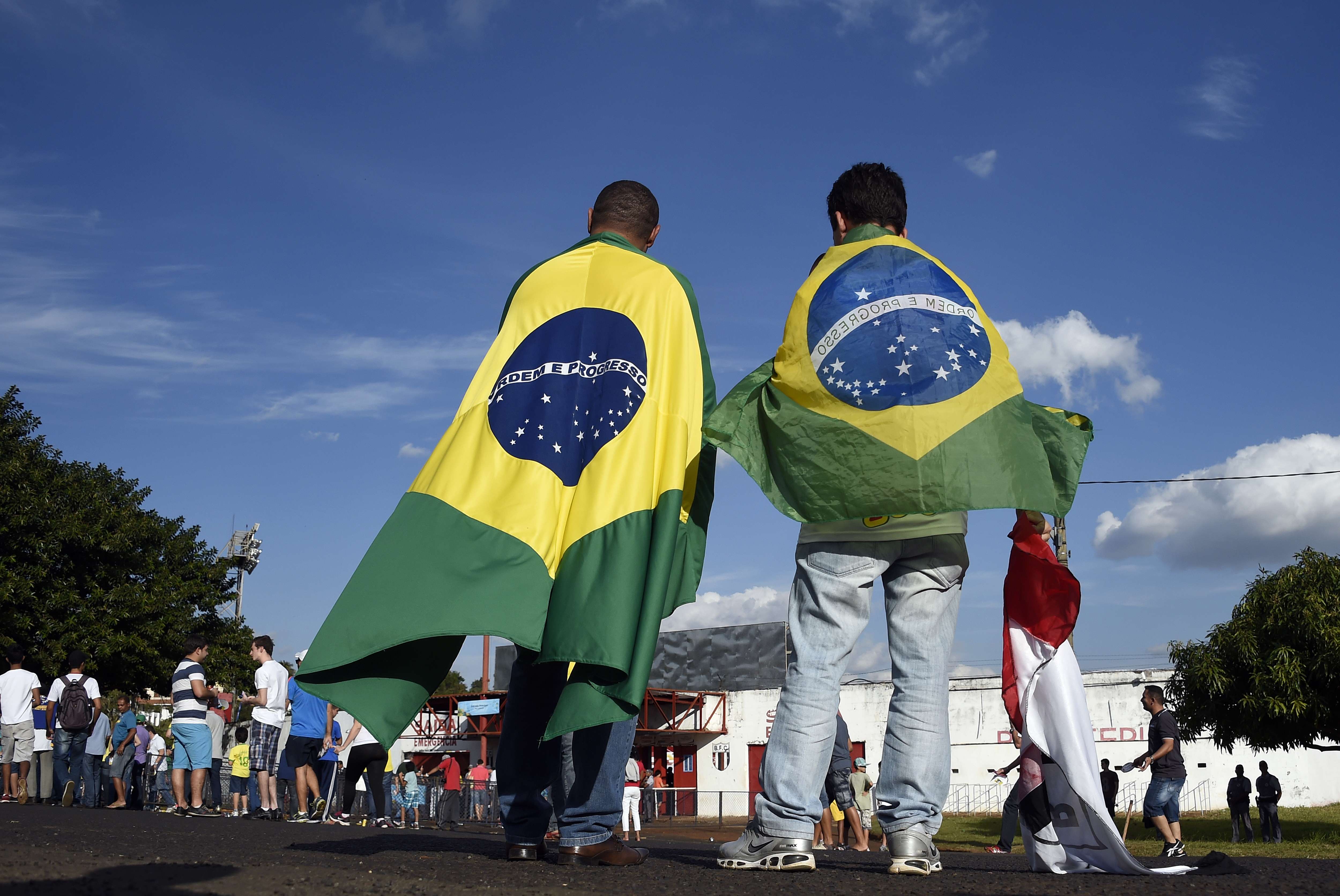 Spain emerged victorious 1,432 days ago on South African lands after an Andres Iniesta-inspired win over Netherlands 1-0 in the 2010 World Cup final.

On Thursday, brace yourselves, because the football feast will start at the nation where football has been always at its best: Brazil.

The pre-World Cup games/expectations fever is intensifying, so this is a trial to expect how this World Cup will go. Of course, some surprises might happen here and there (who would have expected Senegal to beat France in the 2002 World Cup opening game?)

Here is a list of the likely candidates to make it through the first round in Brazil.

Not a tough task really. Brazil, fueled by the fans and charged with its players will be in first place, three straight wins. Croatia will take second place over Cameroon and Mexico.

The 2010 finalists will fight for the qualification spots, with both of them fighting for first place to avoid Brazil in the round of 16. Their opening game will be the decider, and La Roja will take that one. Chile will be a stern test for both teams.

As a rule, South American teams will have a slight advantage in Brazil, so Colombia will overcome for top spot. Cote d’Ivoire will overpower Greece but will have to be at its best to defeat the Japanese.

Anything might happen here – absolutely anything. I’ll opt for Italy and England looking at how integrated their squads are, compared to Uruguay, which strength is stacked in attack.

France might consider itself lucky to be drawn in such a group. Ecuador will be a tough test for the Swiss, but Switzerland will qualify in the end.

What goes for France applies for Argentina. The Albiceleste will qualify in peace from group stage, and the Bosnians will overpower the Nigerians and the Iranians for the second spot.

Each of the four teams is a striking force in world football, and the fans will be unlucky for the elimination of two of them. Ghana’s young integrated squad will qualify over Portugal, while first place is a German certainty.

In this group of black horses, Belgium will show class and prevail as first, Algeria and Russia will fight thoroughly for second place, but the Desert Warriors’ passion will clinch it for the Arabs.

Brazil vs. Netherlands: This is where the Dutch adventure ends; the young inexperienced squad will crack under the Brazilian pressure and lose out.

Colombia vs. England: It is a match that can go either way, but the squad depth after a tough group stage will ensure English qualification.

France vs. Bosnia and Herzegovina: France will yet be untested in the tournament, but experience will take them over the Bosnians.

Germany vs. Algeria: Germany’s title ambitions will not be halted by the Algerians. However, in remembrance of the Disgrace of Gijon, Algeria will give the Nationalmannschaft a tough match.

Spain vs. Croatia: Spain will need lots of skill and a bit of luck to pass through, both things they have.

Italy vs. Cote d’Ivoire: The Elephants, despite qualification, are not those of 2006 or 2010, they’ll lose easily to the Azzuri.

Argentina vs. Switzerland: The unbelievable Argentine attack, with the likes of Messi, Aguero and Higuain, will take them to the quarterfinal over the Swiss.

Belgium vs. Ghana: A match that is hardly expected, but Belgium will have a slight advantage.

Brazil vs. England: What happened to the Dutch will happen to the English, Brazil will be hard to beat on home soil.

France vs. Germany: Germany will overcome in France’s first tough test. The title candidate will not exert much effort at this stop.

Spain vs. Italy: It will be Italy this time; tiki-taka is dying, catenaccio is resurrecting, and a game of tactics which will see Cesare Prandelli defeat Vicente del Bosque.

Argentina vs. Belgium: Can the Belgian defence stop the Argentine attack? If the answer is yes, Belgium will be in the semifinals, as the Belgian attack will score against a relatively weak Argentine defense.

Brazil vs. Germany: A match out of a fairytale and for the fairytale to continue, Brazil will have to give a top notch performance to overcome the Germans. The power of the fans will see them through.

Italy vs. Belgium: At this point, the Belgian adventure will stop. Overwhelmed by the surprise and burdened with expectations, the Red Devils will fall at the hands of the Italians.

Brazil vs. Italy: Back in 1994, the same final took place and it was the Brazilians who celebrated in the end, and the fans will not allow another Maracanazo (when Uruguay defeated Brazil in the 1950 World Cup final in Brazil). The Brazilians will put their hands yet again on the cup they have not seen since 2002.