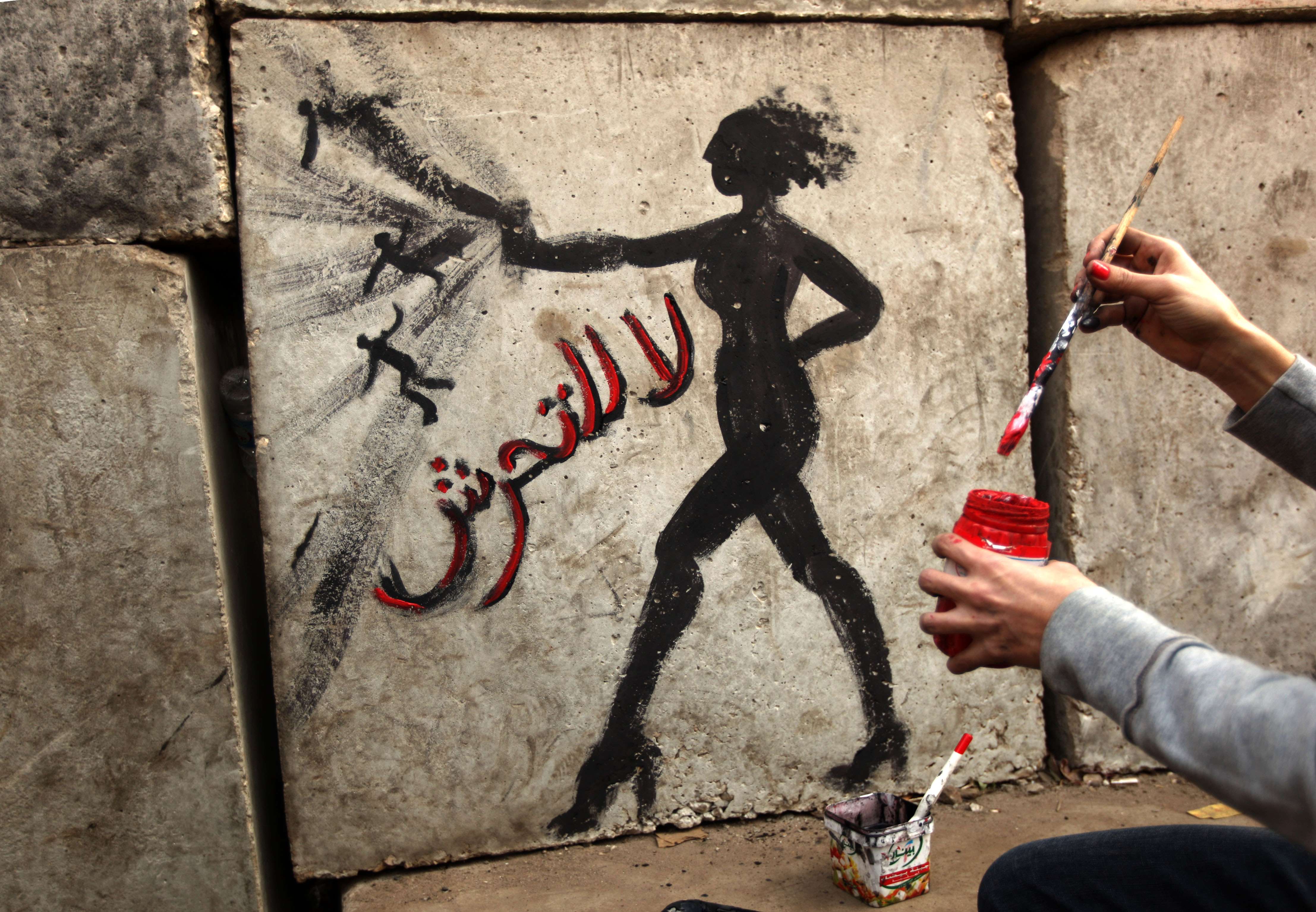 Civil society organisations reported at least nine cases of sexual assault as people flocked to the iconic square to celebrate the inauguration of the former army chief on Sunday.

The foreign ministry spokesperson expressed the European country’s solidarity with the assault victim(s) and her family.

“France welcomes the commitment of the Egyptian authorities, at the highest level, to ensuring that the perpetrators of this act are identified and brought to justice,” the spokesperson said.

Condemnation to the recurring incidents of sexual assault mounted as the new president vowed that “as a state, we will not allow for this to happen again” during a visit to a victim of sexual assault in hospital on Wednesday. Al-Sisi added that “firm” measures would be adopted to face this phenomenon.

The Field Marshal apologised to the sexual assault victim and to “all Egyptian women” on state television, saying that “even a single case of assault is unacceptable.”

Shortly after the visit, Al-Sisi assigned Prime Minister Ibrahim Mehleb to form a ministerial committee to develop a strategy on facing sexual harassment.

Nationwide anger spiraled against reported cases of sexual assault in Tahrir Square after a video documenting one case of assault went viral on Sunday night. The video shows a woman being subjected to mass assault after she is stripped naked, with security personnel trying to drive the assailants away. The Daily News Egypt was unable to track the time the video was taken.

The prosecutor general’s office said it was interrogating three suspects detained since Thursday for sexually assaulting a 42 year-old woman and her daughter in Tahrir Square.

The prosecution detailed the incident of sexual assault, saying that the 42 year-old victim was stripped naked and scalded with boiling water as the assailants repeatedly touched her. The Forensic Authority’s examination confirmed the “severe” burns and injuries sustained by the victim.

The three suspects are facing charges of forcible indecent assault, attempted rape, detention and torture, the prosecution said, adding that it is working on identifying the rest of the assailants.

The new law deals with harassment as a crime punishable by a minimum of six months in prison, which could expand to five years, depending on its type. It also fines the harasser from EGP 3,000 to EGP 50,000.

“We call on the authorities to do everything possible to combat this scourge by implementing the law enacted on 5 June on this issue,” the French foreign ministry spokesperson said during Wednesday’s press briefing.

During the weeklong protests, which preceded the ouster of former president Mohamed Morsi on 3 July 2013, anti-harassment groups reported the occurrence of at least 101 cases of alleged sexual assault in Tahrir Square.

A report issued by the United Nations Entity for Gender Equality and the Empowerment of Women in April 2013 revealed that an overwhelming majority of Egyptian women (99.3%) have experienced some sort of sexual harassment and 96.5% of women had been sexually assaulted.