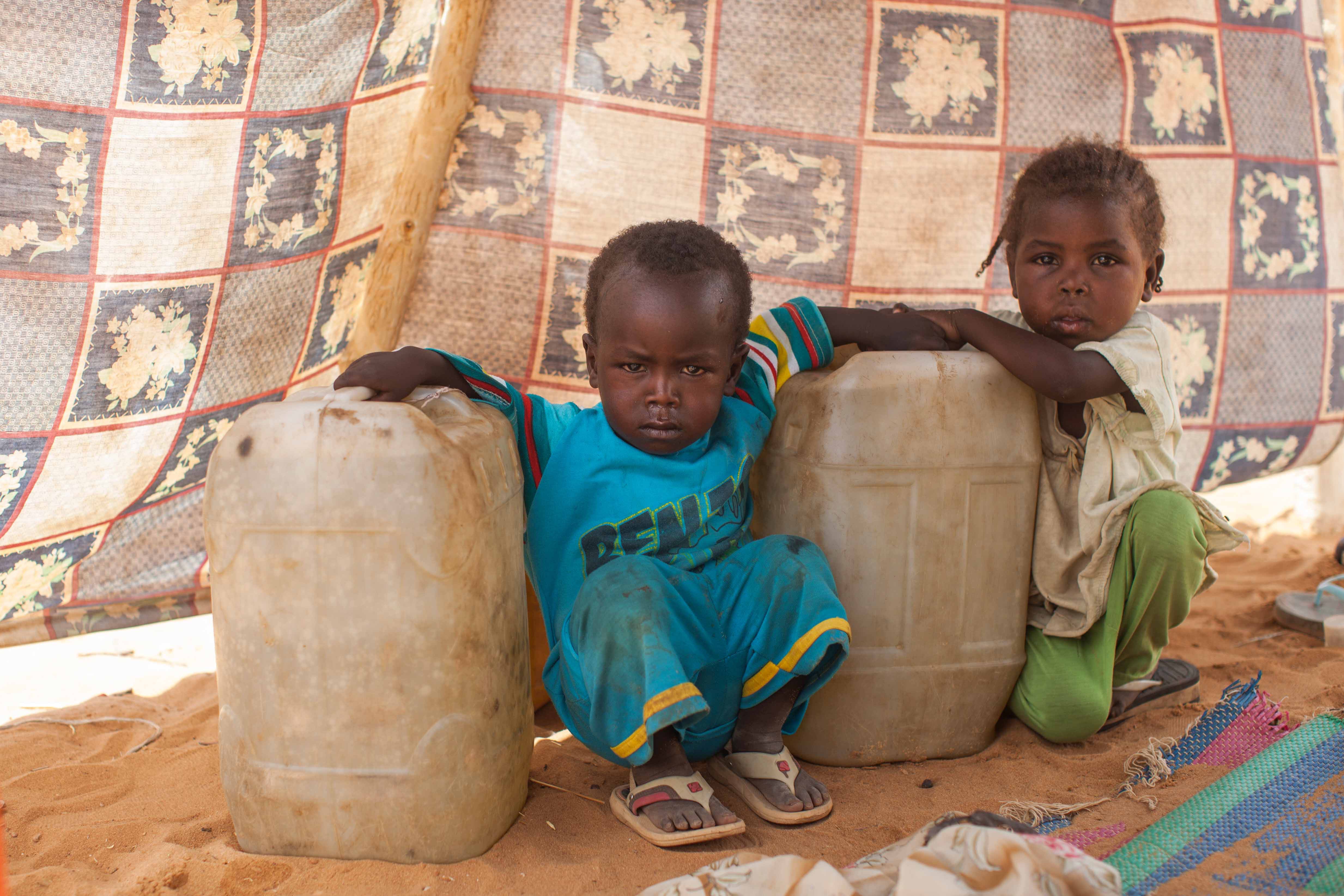 AFP – More than 50,000 children in South Sudan face death from disease and hunger, the United Nations warned Saturday as it begged for over a billion dollars to support those hit by six months of civil war.

War in the young nation has already killed thousands and forced more than 1.5 million people from their homes, and aid agencies warn of the risk of famine should fighting continue.

“The consequences could be dire: 50,000 children could die this year if they do not get assistance,” UN aid chief for South Sudan Toby Lanzer said, at the launch of a plan to support 3.8 million people “hit by hunger, violence and disease”.

President Salva Kiir and his arch-rival Riek Machar committed themselves again this week to a ceasefire, although many analysts are sceptical they really want a negotiated end to the conflict, and instead believe a military victory is still possible.

“Even if the cessation of hostilities holds… fighting and displacement has already shattered the lives of millions of people,” Lanzer told reporters, adding that while $740m (€547m) has been offered, the aid agencies face a shortfall of over $1bn (€739m).

“Now that the rains have set in, conditions in South Sudan are deteriorating by the day: people are literally living in mud,” Lanzer added.

“Cholera has broken out, malaria is rampant and many children are malnourished. Millions of people need emergency healthcare, food, clean water, proper sanitation and shelter to make it through the year.”

Months of dragging peace talks in Ethiopia have made little progress, so far costing over $17m (€12m).

Over 94,000 civilians are still sheltering inside hugely overcrowded UN bases, too frightened to leave the protection of the razor wire fence for fear of attack.

“The immediate goals of the aid operation are to save lives and prevent a famine,” the UN appeal released Saturday read.

“With many communities unable to farm or tend properly to their cattle, the risk of famine looms large. In some particularly hard-to-reach areas of the country, people are already starving.”