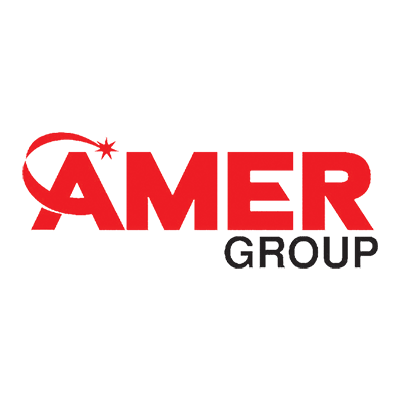 The Egyptian Exchange (EGX) conducted EGP 1.28bn of block trading for over 876m shares of real estate company Amer Group at EGP 1.47 per share, it announced in a Thursday statement.

“The deal is as per the chairman of the EGX’s decision to organise the mechanism for large volume transactions, known as block trading,” the EGX statement said.

The statement added that the deal aimed “to protect the market and its participants from the influence of the change in prices as a result of the huge trades that is traded in different prices from that of the market.”

Riad Refaat, financial manager at Amer Group, said the shares were transferred either to newly-established charitable company Al-Waqf Al-Masry or other companies owned by Mansour Amer, chairman and CEO of Amer Group.

“Shares were not purchased by third parties and the shares’ cut of Mansour Amer did not decrease,” Refaat added.