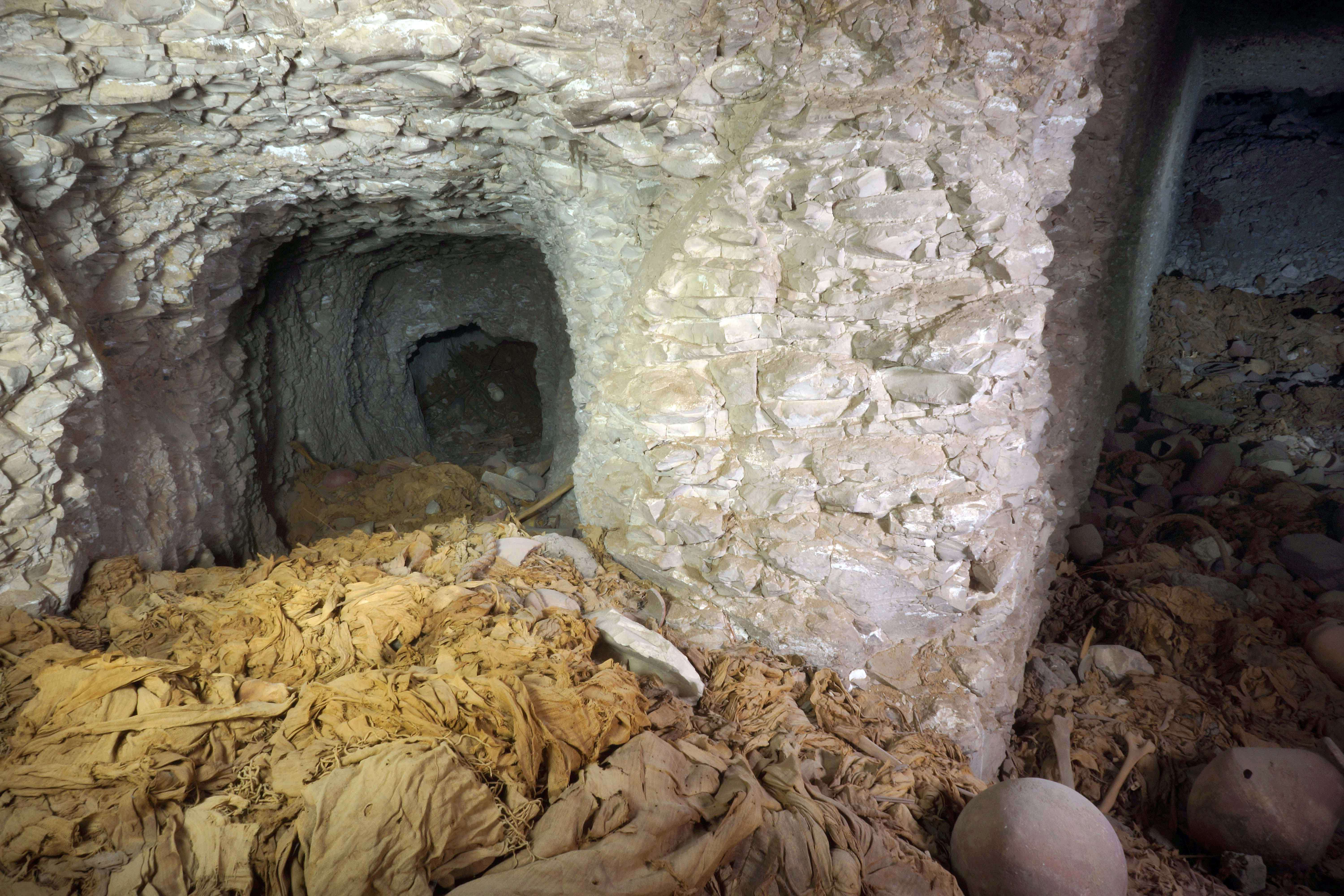 Spanish archaeologists, in collaboration with the Ministry of Antiquities, have discovered a new tomb in Luxor dating back to the era of the 11th dynasty (2046 BC – 1991 BC), Minister of Antiquities Mohamed Ibrahim announced in an official statement on Monday.

The minister pointed out that the discovery belongs to one of the high-ranking statesmen and officials that used to live during the time of the 11th dynasty.

Head of the Spanish expedition, Jose Galan, said that the discovery proves the presence of numerous tombs that belong to the 11th dynasty in the Abu Deraa region in Luxor. He added that this discovery provides new insights into the dynasty that ruled Luxor, which was the capital of ancient Egypt, called “Thebes”.

Galan pointed out that a tomb that belonged to the same dynasty was discovered five years ago in the same region. That tomb contained a well preserved mummy with arrows and arches, which are now displayed in Luxor’s museum.

According to Abdel-Hakim Karar, director of Upper Egypt Antiquities, the discovery of the tomb was by “coincidence” during the excavations in the 17th dynasty Djehuty tomb, where the expedition found two chambers, one of them leading to a passageway to the newly found tomb. He added that the design and size of the passageway suggested that this discovery belongs to the 11th dynasty.

Karar noted that there probably more discoveries will be made that belong to the 11th dynasty.

Earlier in June, Ibrahim announced the discovery of a new tomb in the area of Koba El-Hawa in southern Aswan. The tomb contained nine mummies who belonged to the Late Period (664 BCE- 332 BCE). A wooden coffin of a preserved mummy, which is believed to be a person who lived during the same era, was discovered as well in the same area.