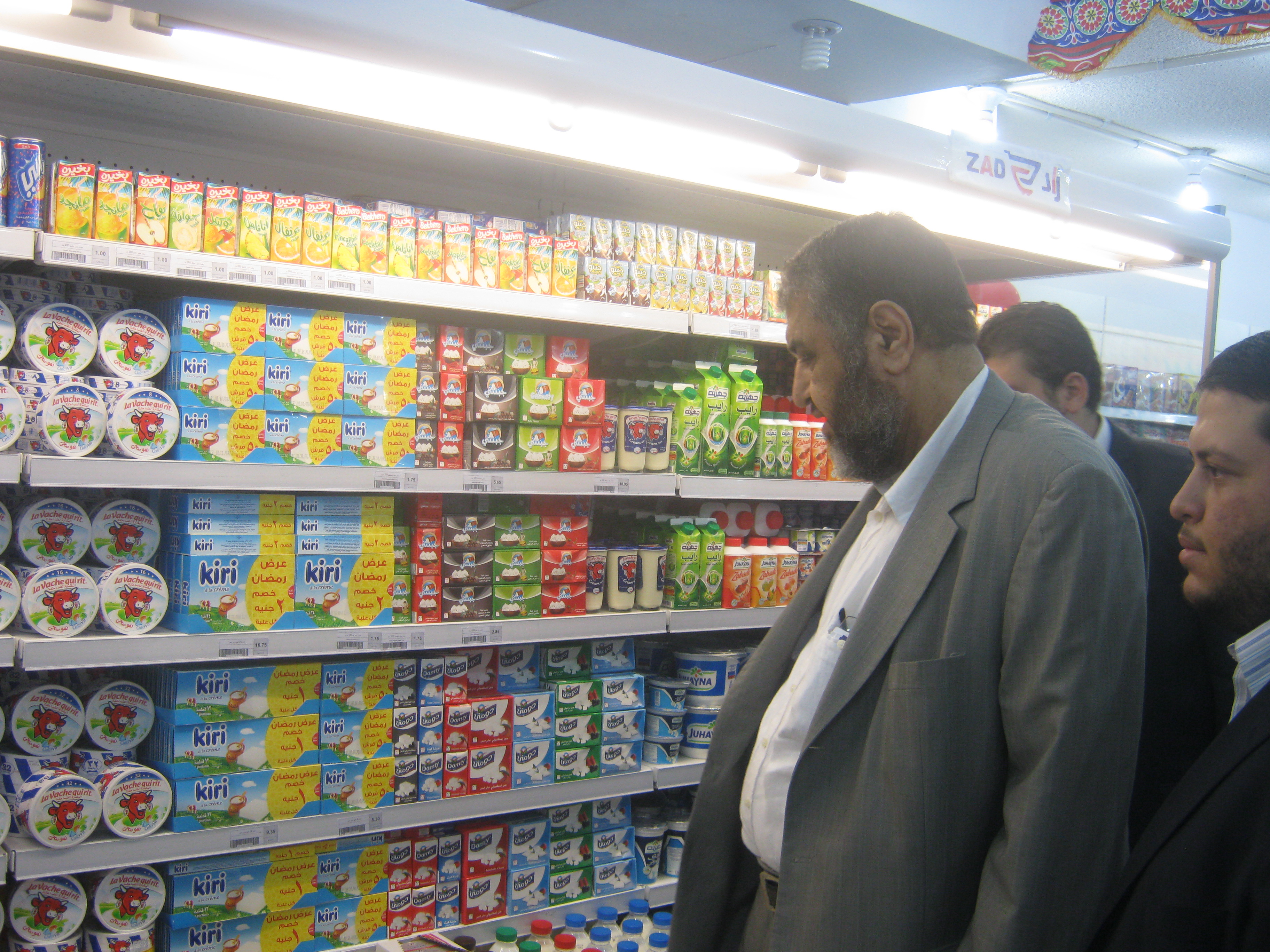 In September, the North Cairo Criminal Court upheld a decision by the prosecutor general to freeze assets of prominent Muslim Brotherhood leaders along with several other Islamist politicians.

In May, state-run MENA reported that a committee tasked with assessing the Brotherhood’s financial value had frozen the assets of 30 Muslim Brotherhood figures, 12 associations controlled by the Brotherhood and several of the companies it owned.