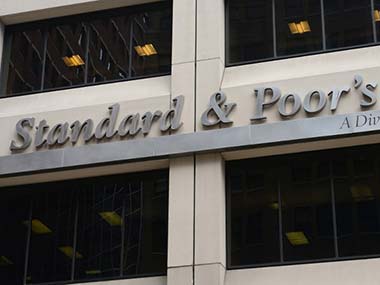 The specifications involve headlights, pneumatic tires, door locks, blinkers, warning sounds, brake linings, speedometers, exhaust purification, and mirrors. The standards had been applied in 2010 to locally assembled cars, but they were never applied to those imported.

The decree includes a three-month deadline for importers of full cars to bring the components that fall under the decision into line. Those parties importing spare parts, referred to on the list attached to the decree, were granted one month to make adjustments.

The Egyptian General Authority for Standards and Quality and the General Authority of Export and Import Control are tasked to determine the method and mechanism for implementing the decision, the decree stipulates.

Abdel Nour said that this decision is primarily aimed at protecting Egyptian consumers from the entry of substandard vehicles and spare parts, or those not conforming to international standards. This, according to the minister, threatens security and safety and leads to road accidents. The decision equals domestic products and those imported, the minister said.

Egypt’s accession to the 1958 UN Convention represents a step toward forcing producers and importers of motor vehicles and parts to adhere to standards approved by the convention, the minister said.

His decree comes as a result of workshops held by the Egyptian General Authority for Standards and Quality, with the participation of a variety of stakeholders, during which the application of the standard specifications was discussed.

Hassan Abdul-Mageed, chairman of the authority, said these standards ensure that new vehicles, their components, and separate technical units on the Egyptian market are of the highest standard of safety, environment and public health. He added that the presence of standard specifications in the automotive industry abided by both producers and dealers facilitates the marketing process and gives consumers freedom of choice.

The chairman said that Egypt, before its official accession to the UN Convention, was allowing the entry of cars without ensuring they conformed to specifications. This made it necessary to pass legislation regulating the import of cars from abroad.

The coming period requires increasing the competitiveness of local products, focusing on exports and achieving a greater proportion of local manufacturing of automotive components consistent with Egypt’s international obligations, according to Abdul-Mageed.