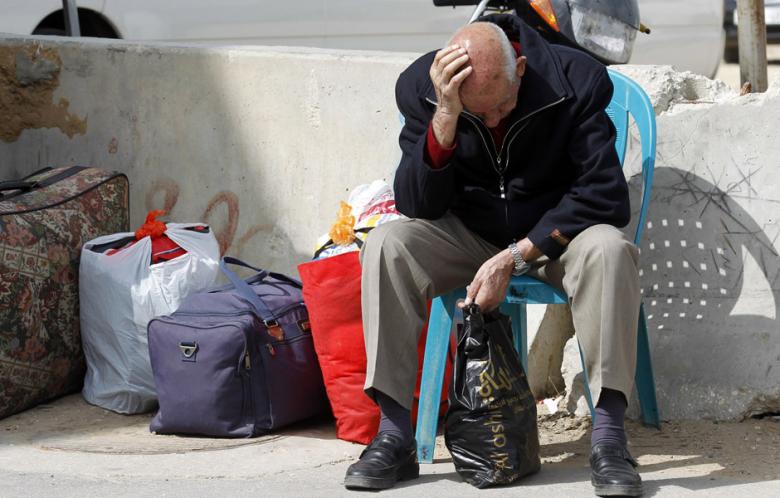 The Rafah border crossing between Egypt and Palestine will be temporarily reopened for four days starting Saturday, 14 June, according to Barakat Al Farra, the Palestinian Ambassador to Egypt.

State-run newspaper Al-Ahram reported that in addition to humanitarian grounds, the border’s reopening is to facilitate pilgrims travelling to Saudi Arabia and coming from Gaza through Cairo International Airport.

In a statement Al Farra explained that Sunday and Monday will be allocated for the pilgrims travelling from Gaza. Tuesday and Wednesday will be reserved for humanitarian trips, such as those in need of medical care and residency holders. The border crossing was last open for humanitarian cases in May 2014.

Al-Farra also expressed appreciation for efforts made by the Egyptian General Intelligence, for efforts to alleviate the ‘’suffering of our people in the Gaza Strip”.The Egyptian authorities have subjected the Rafah border crossings to repeated shut downs since the ouster of former President Mohamed Morsi in July 2013.

The period following Morsi’s ouster saw an intensified crackdown on illegal tunnelling activity. On 13 June, engineers were able to destroy five new tunnels on the borders with Gaza in cooperation with border guards. Communication lines and mobile phones in Sinai were cut during the military operations in those villages until the completion of the campaign that evening.

The tunnels are used by the Gaza strip as an alternative to overland crossing of the border to smuggle fuel, building materials and people across the border. Some of these tunnels are large enough to support vehicles.

The violation of the Rafah crossing policy came in tandem with the beginning of the deterioration of Cairo-Hamas ties.

In March, an Egyptian court ruled to temporarily ban the activities of Hamas inside Egypt and ordered the seizure of their offices. Hamas strongly condemned the ruling and considered it a political decision.

In April Hamas Prime Minister in Gaza Ismail Haniyeh called on Egypt to open the border permanently in “recognition of its historic role in supporting the Palestinian cause”.