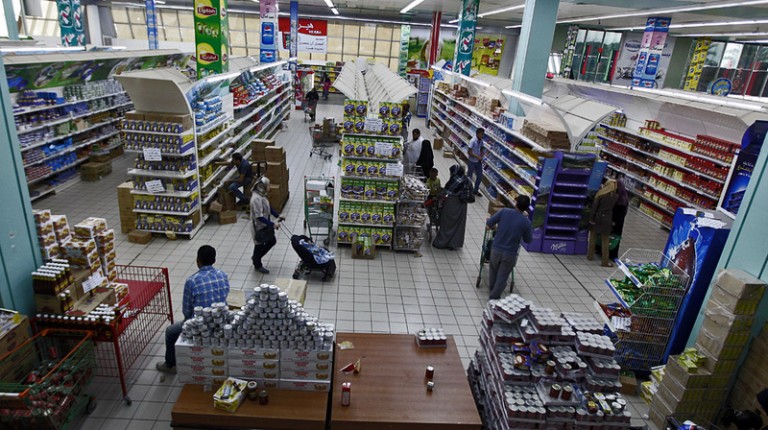 The Ministry of Supply and Internal Trade has prepared to distribute tons of food and commodities at reduced prices for the fasting month of Ramadan, the ministry announced Friday on its official page.

The discounted products will be offered through the main three consumer complexes Al-Ahram, Al-Nile and Alexandria.

Minister of Supply Khaled Hanafy announced in May that the ministry would cut prices of food commodities by 30% over the next three months.

Around 4,900 tons of white rice, 8,220 tons of wheat and 1,050 tones of pasta will be offered at the complexes. Commodities available will also include 21,000 tons of butter and over 2m cartons of cooking oils along with tomato paste, various legumes, olives, juices and fresh fruit.

The ministry mentioned that the available amount can increase according to the demand.

An exhibition for food commodities with “great discounts” will start Wednesday in Cairo International Fair Grounds in Nasr City and last for 10 days, the ministry added.

According to the Central Agency for Public Mobilization and Statistics (CAPMAS) latest inflation report, price of food and drink items were 11.8% higher year on year in May. An April report by the International Monetary Fund (IMF) also noted that Egypt’s inflation is structurally high, affected by deterioration in exchange rate, supply shortages and recurrent wage increases.

Egyptian imports of dried fruits, consumed mainly during the month of Ramadan, have declined by 75% during the first five month of the current year, the Ministry of Finance indicated in its latest report. This year the total amount imported was almost 8m tons, compared to more than 29m tons in 2013.