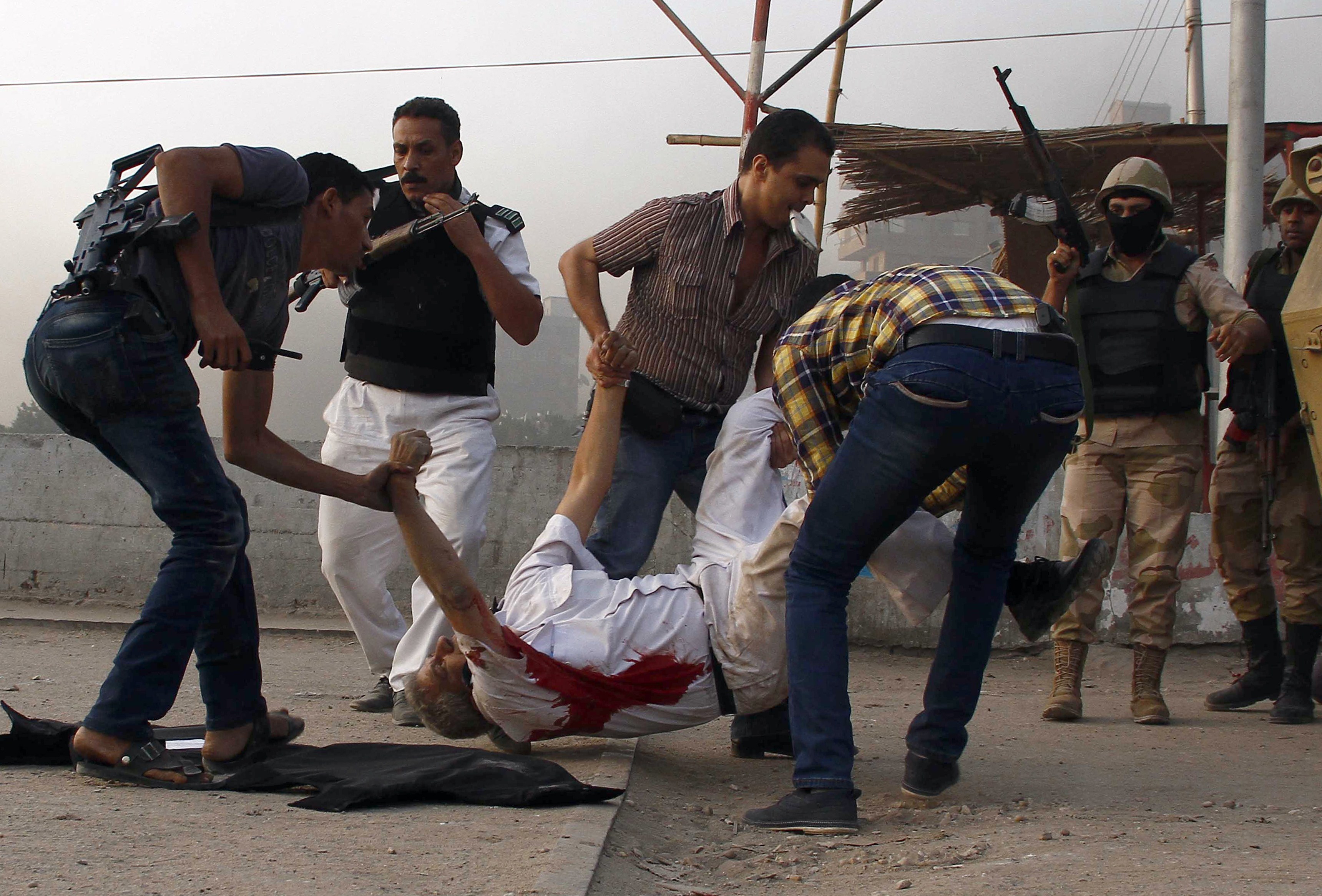 The Giza Criminal Court sentenced 12 out of 23 defendants accused of shooting dead the former Deputy Director of Giza Security in the city of Kerdasa, during a 2013 police campaign. The trial for the rest of the defendants was postponed to 6 August.

The hearing took place in Tora Prison. The 23 defendants were charged with “the formation of an illegal militant group, the murder of former Security Chief, Nabil Farrag, attacking police and army forces, Christians, and local churches”.

Farrag was killed in September of 2013, as police units and Special Forces in cooperation with the army invaded the city of Kerdasa. The city, which lies near the Giza governorate, was allegedly a centre for Islamist groups sympathising with former president Mohamed Morsi since his ouster in July 2013.

Farrag was shot at the beginning of the operation as police and army forces were subjected to heavy fire from militants rooted in the city. The operation was in retaliation to several acts of violence that followed Morsi’s ouster, and a mission to implement the prosecution’s orders to arrest a number of fugitives wanted for possessing automatic weapons and attacking police officers.