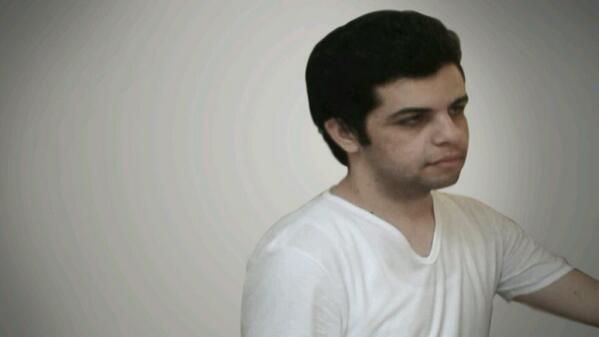 Abdallah Elshamy of Al-Jazeera and Karim Shalaby of Al-Masder were freed Tuesday and Monday respectively. Elshamy, detained while covering the violent dispersal of the pro-Morsi Rabaa Al-Adaweya sit-in in August 2013, had been in prison without charge for over 300 days. Shalaby was released after a court acquitted him of charges that included protesting illegally, according to the statement.

“Abdel Fattah Al-Sisi has an opportunity to reverse the drastic decline in the country’s press freedom record by doing all he can to ensure that journalists are set free from jail,” said Sherif Mansour, CPJ’s Middle East and North Africa programme coordinator, “Releasing all imprisoned journalists and allowing them to report freely and safely would be a resounding signal that Egypt is changing course.”

CPJ ranked Egypt as the third deadliest country for journalists in 2013. At least six journalists were killed in 2013, with three on 14 August alone, when security forces cleared the pro-Morsi Rabaa Al-Adaweya and Nahda sit-ins.

Numerous other journalists have been detained and put on trial. A court case that includes three Al-Jazeera journalists will receive a preliminary verdict Monday.

A number of students and a charity worker are also being tried in the same case.

The recently released Elshamy was never charged with any crimes, and was on hunger strike for 147 days to protest his detention.

The European Union also welcomed Thursday the release of Abdallah Elshamy, saying “We remain concerned by the continued detention of other journalists and reiterate our call on the Egyptian authorities to allow journalists to operate freely.”

The EU also promised to “continue to follow [Elshamy’s] case and others closely.”