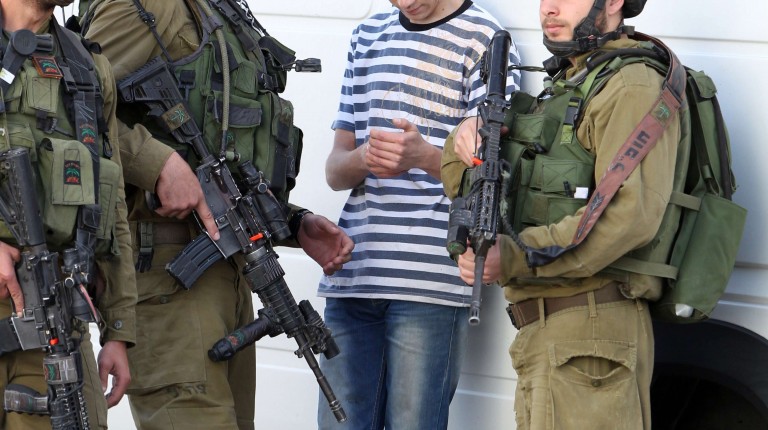 The operations come as part of Israel’s expanded search for three kidnapped Israeli teenagers, and have included air strikes, raids, and dozens of arrests of Palestinians.

Israel has yet to successfully locate the missing teens.

The Ministry’s primary concerns, outlined in Thursday’s statement, are the prevention of “further losses and injuries among the Palestinians, especially the bombing and the demolition of homes, prosecutions and arrests”.

The Ministry added that such actions “[threaten] security, stability and [provokes] growing confrontation, violence and hinder the efforts of the Palestinian National Authority to stabilize the security situation.”

The Ministry called on Israeli authorities to use the utmost restraint in the search for the three teens in order to “prevent the deterioration of the situation”. It holds Israeli leadership responsible for any harm that would befall innocent Palestinians as a result of ongoing military operations.

Israel has repeatedly blamed Hamas, which rules the besieged Gaza Strip, for the kidnappings, although no group has claimed responsibility for the crime.

International groups were quick to condemn the Israeli accusations, adding that there is no proof that Hamas was behind the kidnappings.

Israeli military actions, including deployment of thousands of troops to the northern West Bank city of Nablus, came shortly after Hamas and the PLO, the two governing bodies in the occupied territories, signed a deal to create a unity government.

Over 200 Palestinians, some recently freed political prisoners, have been rounded up in the ensuing search for the teens. Israeli leadership announced they are holding President Abbas responsible for the safe return of the kidnapped Israelis.