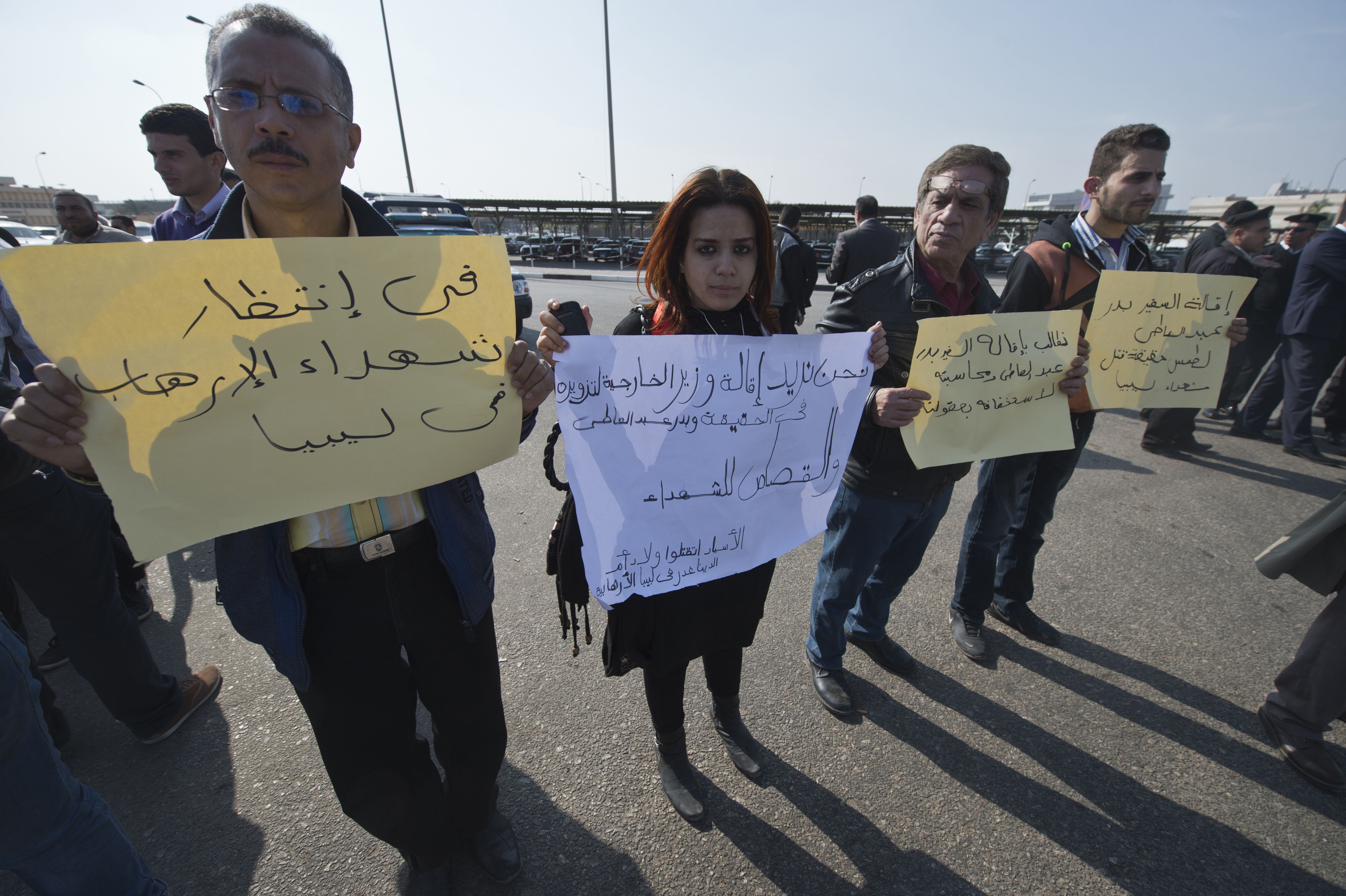 Over 70 Egyptian trucks and their drivers detained by Libyan citizens near Bengazi, Libya started crossing the Egyptian border after being freed on Friday at dawn.

Libyan citizens have abducted dozens of Egyptian trucks and their drivers travelling on an international road in Breqa, west of Bengazi. They were calling for the release of a Libyan national sentenced to 20 years imprisonment in Egypt on human trafficking charges, reported state-run news agency MENA.

Egypt’s foreign ministry said on Wednesday it was monitoring the situation of the abductions and coordinating with Libyan authorities and tribal leaders to ensure their swift release.

The ministry renewed its calls upon Egyptians in Libya to minimise their movement within the country due to Libya’s “extremely difficult security situation.”

Tensions between Egypt and its troubled neighbour have recently been on the rise as a string of killings and kidnappings has targeted Egyptian nationals.

A militia blocked the international road between Tobruk and Ajdabiya in May, affecting a number of Egyptian drivers who remained trapped in their trucks for almost 24 hours.

Egypt has issued and reiterated a travel warning for citizens travelling to Libya, advising Egyptian nationals not to travel to Libya unless absolutely necessary. Recommendations to travel by airplane rather than by road, and only “after obtaining a valid visa issued by the Libyan embassy in Cairo”, have also been made.