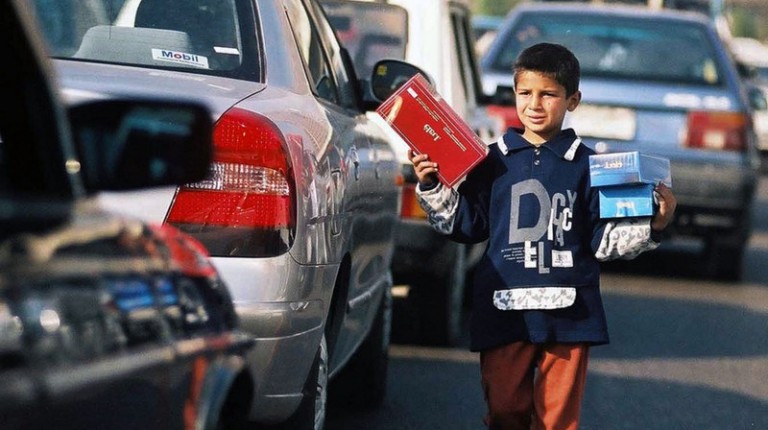 Award winning writer Nassar Abdallah revisited in his opinion piece the Brazilian experience with street children in the 1990s, when the police in Brasilia, as well as other Brazilian cities, shot down street children due to their rising number and the perceived growing dangers they posed on society.

Both the National Council for Childhood and Motherhood (NCCM) and the Egyptian Coalition on Children’s Rights (ECCR) condemned the piece and saw it as incitement against street children.

The ECCR said it will file a report to the prosecutor general against Abdallah and Al-Masry Al-Youm. It also said it will report the incident to the Press Syndicate.

“[This piece includes] clear incitement to mass execution of a sector of society that deserves care and protection,” the ECCR statement read, in reference to street children.

Al-Masry Al-Youm removed the opinion piece off its website on Friday, saying it was advised by the paper’s legal affairs committee to remove the piece as it “incites violence”. The daily paper said it asked for a legal opinion regarding the publishing of the piece after witnessing the negative reactions it received.

The newspaper later published a clarification issued by Abdallah regarding the piece. The writer, who is a founding member of the Writers’ Union, denied inciting violence against street children or calling for their mass execution. He stressed that the purpose of the opinion piece was to commend Brazil’s “true will to reform and its seriousness in facing corruption” and not to call for adopting the same mechanism.

In the opinion piece, Abdallah drew comparisons between Brazil’s dire economy in the 1990s and Egypt’s current economy and both states’ inability to afford rehabilitating street children. He added that this pushed the Brazilian police to kill the children instead, and noted that most turned a blind eye to what he described as a “cruel solution” and a “full-fledged crime”, despite acknowledging and applauding its effectiveness.

Abdallah is an author and philosophy professor at Sohag University. He earned the State Honourary Award in Art in 2009.