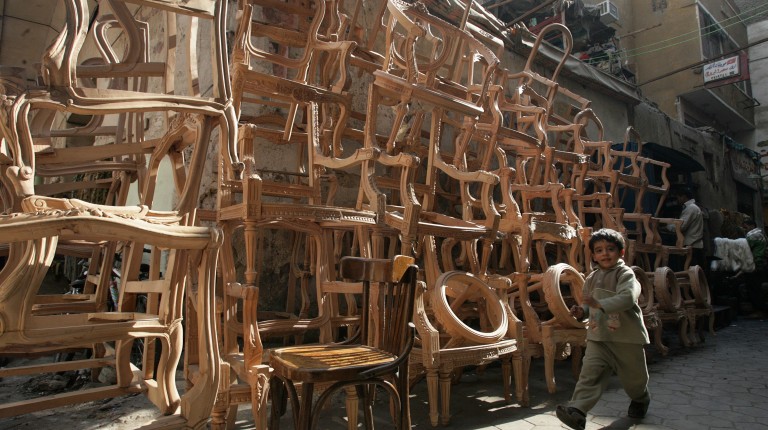 The value of Egyptian furniture exports reached EGP 1.1bn between January and May 2014, marking an increase of 36% compared to the same period last year, the Egyptian Furniture Export Council announced Sunday. The council added that by the end of 2014 exports are expected to reach EGP 2.8bn.

Earlier last month, the Ministry of Foreign Trade and Industry announced that Egyptian non-petroleum exports declined by 11% during the month of April, earning $1.8 billion compared to $2bn during the same month the year before.

From January through to April of this year, exports declined 2%, signalling earnings of $7.6bn over the four months or, 30% of the current year’s target value of $25bn. In comparison, earnings over the same same period in 2013 reached $7.76bn.