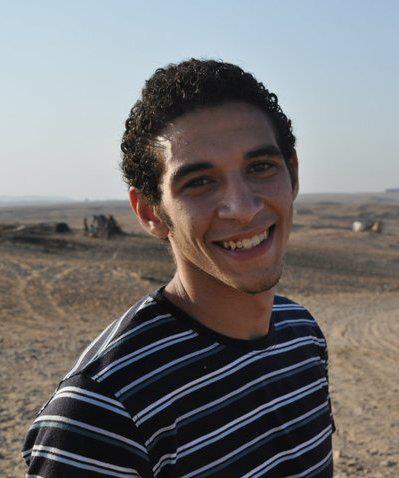 The State Council approved Tuesday £45,000 for the London treatment of a comatose protester, said Mohamed Solieman, a lawyer of Egyptian Centre for Social and Economic Rights (ECESR).

Mo’awad Adel, a senior Pharmacy student, was injured during the Mohamed Mahmoud Street protests in November 2011, where he was assisting injured protesters at a field hospital. His injuries have left him in a coma since then.

The State Council announced that the National Council for Support of Families of Martyrs and Victims will continue funding Adel’s treatment, equal to the EGP 1m spent so far.

This came in reply to protests held in front of the State Council demanding the continued funding of Adel’s treatment abroad.

The ECESR was asked by Adel’s family to file a lawsuit calling for state funding for treatment in the UK, as Adel’s condition was deteriorating and they said he could not be treated for his injuries in Egypt.

Accordingly, the Administrative Judiciary Court issued a verdict in April 2013 for the state to fund the treatment and medical rehabilitations based on medical reports and facilitate his travel arrangements.