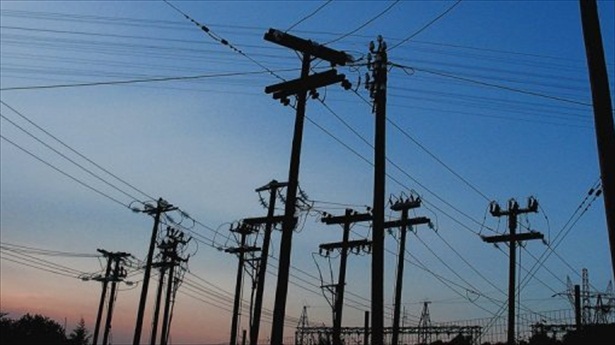 As of Saturday, the daily power plant fuel deficit was 15m cubic metres of gas and the equivalent in electricity, said a senior official at the Egyptian Gas Holding Company (EGAS).

The official attributed this to the continued decline in gas production in Egypt.

The official said the company is pumping 104m cubic metres of gas and equivalents per day to stations, though it is estimated that the actual need stands at 119m metres of electricity.

EGAS pumps about 77.3m cubic metres of gas and 24,000 tonnes of fuel oil per day. Diminishing gas production is attributed to the decline in industrial consumers, the official said.
The Ministry of Electricity has agreed with EGAS to increase the amount of gas pumped to plants to 80m cubic metres daily through Ramadan. This figure represents a 5m cubic metre rise from the previous 75m, and will be introduced to reduce power cuts.
The official stressed that EGAS will be unable to pump more gas than agreed because that amount accounts for 70% of Egypt’s gas production during this period. Pumping more gas will heavily reduce the amount that can be supplied to the industrial sector, said the official.
The total production of gas from Egypt has reached 134m cubic metres daily, while power plants will consume at least 119m cubic metres of gas and equivalent daily through Ramadan. The number is due to increase as temperatures rise.
The official also pointed out that the new power plants, which were only recently added to the power grid by the Ministry of Electricity, do not operate for more than two hours a day. These include stations in Banha, North Giza, 6th of October City, and Ain Sokhna, said the official.
The national grid deficit reached 2,390 MW on Saturday due to a lack of fuel, while approximately 3,300 MW were cut from all household, industrial, and commercial consumers, according to a power utility report.