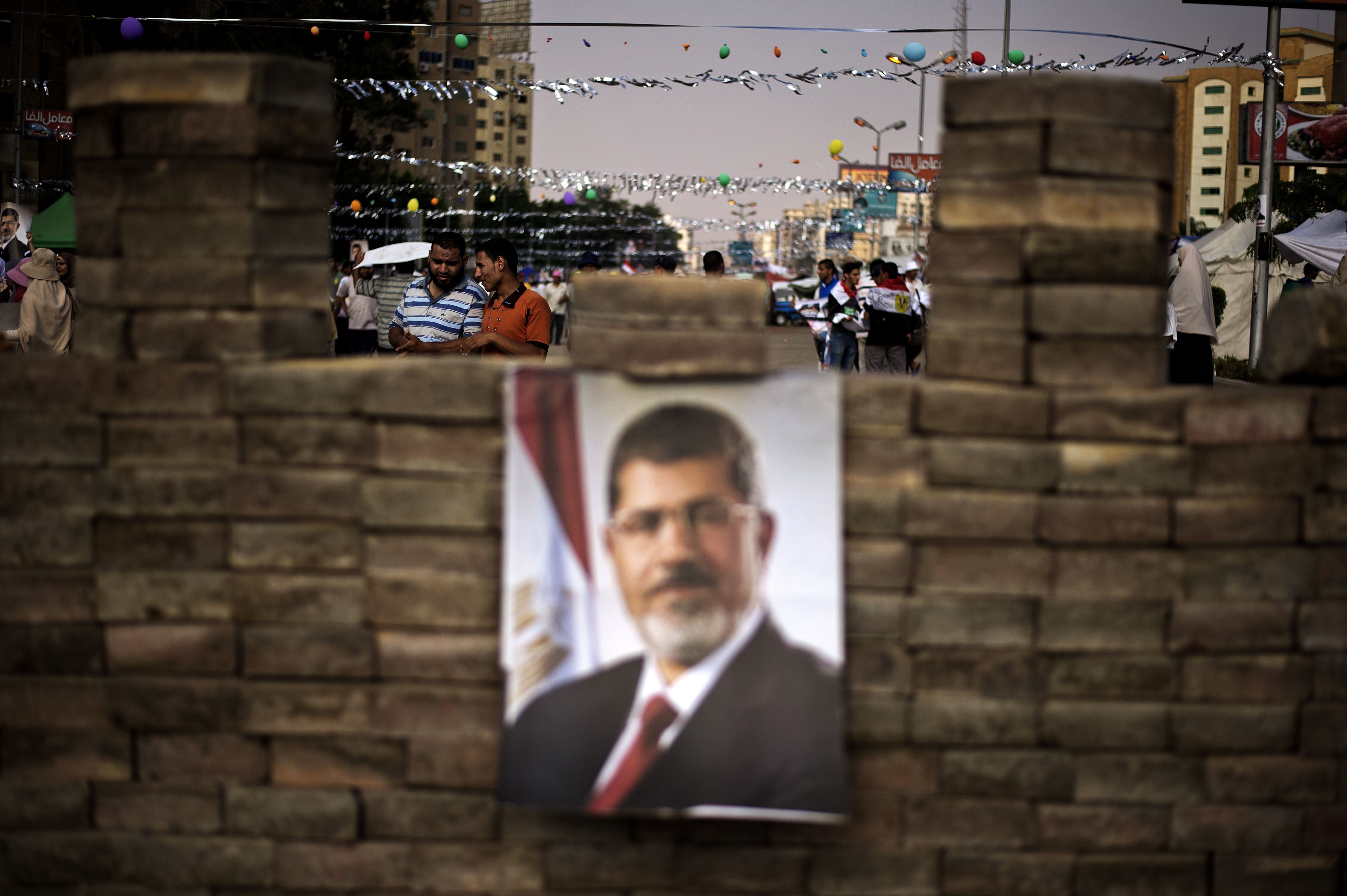 Salafist politician Makhioun’s statement came a day after the Anti-Coup Alliance, also known as the National Coalition to Support Legitimacy, called for an “uprising” on 3 July. They are looking to start the uprising from 35 mosques in Cairo, “the capital of the revolution”.

The protests will coincide with the one year anniversary of then-Defence Minister Abdel Fattah Al-Sisi’s announcement of the removal of Muslim Brotherhood former president Mohamed Morsi. It also marks the anniversary of the beginning of a roadmap to be followed until parliamentary elections, due later on this year.

Makhioun said that the Al-Nour Party rejected the calls for protests on 3 July, adding that they will bring nothing for the nation but “losses and more violence and killing”.

The Anti-Coup Alliance has vigorously voiced its rejection of Morsi’s ouster and still recognises him as the legitimate president. It has issued almost weekly calls for protests to demand his reinstatement. The alliance said in a statement on Monday that it is excepting a day of “tremendous rage” that would signal the “beginning of the end” of the “coup regime”.

“The criminals will not escape… the rebellious people are the decision makers and we are behind them and are ready for all scenarios,” the alliance said. “Let us make use of the revolutionary experience to make surprises.”

The roadmap announced by Al-Sisi includes holding early presidential elections and temporarily suspending the constitution. The alliance boycotted the January referendum on the revised constitution, which was passed in a landslide. In response to the presidential elections in May which brought Al-Sisi to the presidency, the alliance called for a week of pro-Morsi protests.

The Brotherhood’s activities were banned by court decision in September, with thousands of their leaders and protesters imprisoned since Morsi’s ouster. Independent monitoring group Wiki Thawra announced that over 41,000 people have been arrested or charged in the months following the ouster. In December, the Muslim Brotherhood was declared a terrorist organisation by the government.

On 13 June, the alliance called for protests on 3 July under the slogan of “democracy to dawn once again in this homeland”. It also called for near-constant protests during the holy month of Ramadan.