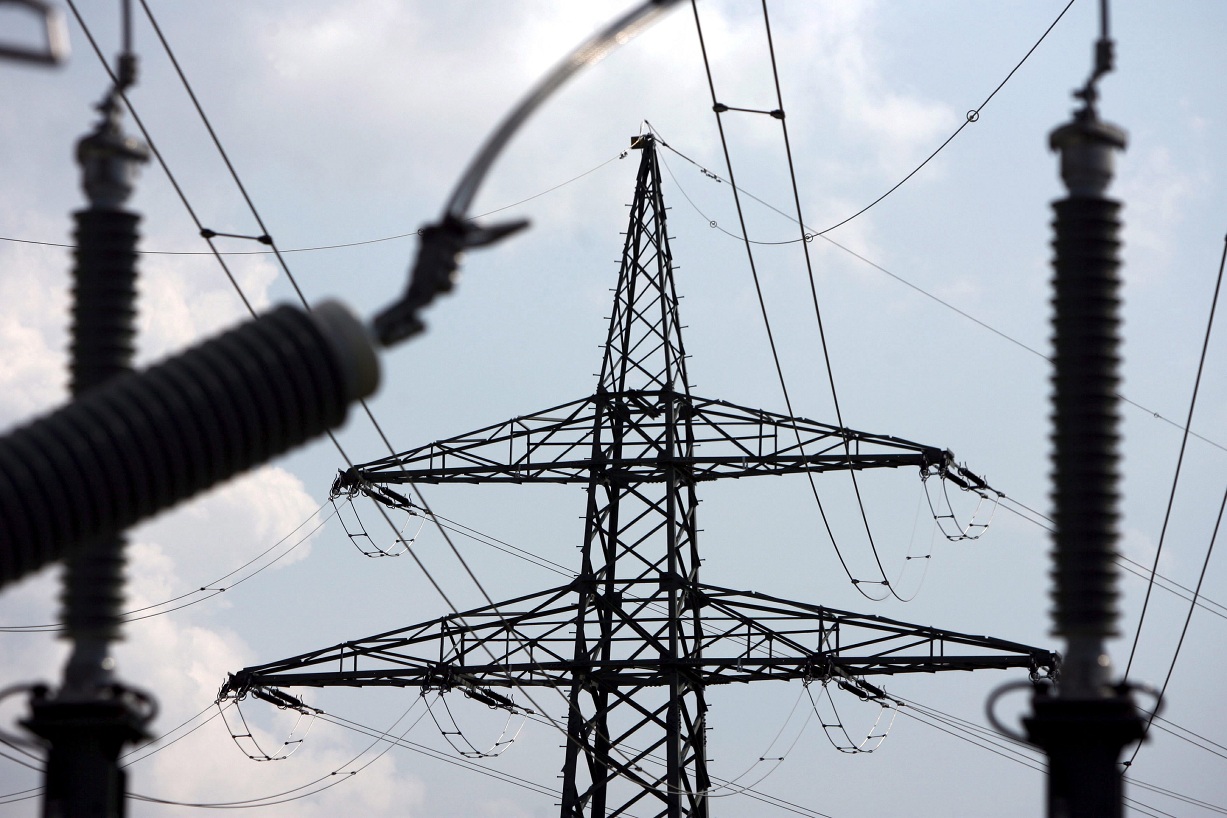 The government’s decision to raise electricity subsidies the budget for the 2014/2015 fiscal year (FY) was made in order to pay for fuel from petroleum ministry stations, according to Mohamed Al-Sobki, former chairman of the Energy Research Centre.

The new budget allocates EGP 27.2bn for electricity subsidies, compared to approximately EGP 13.2bn in last year’s budget. The increase allocated to the ministry amounts to approximately EGP 14bn and will not be sufficient to pay the value of fuel after amending the price to $3 per million BTUs compared to the previous $1.85, according to Al-Sobki.

He pointed out that the Ministry of Electricity has not recognised the new price since the ministry’s inability to pay was approved. The ministry pays only $1.25 per million BTUs while the Ministry of Finance bears the remaining $0.60.

Electricity needs in Egypt increase by approximately 6% annually, equal to EGP 10bn kilowatts, which results in a consumption increase in fuel stations for fuels like gas, oil, and diesel, said Al-Sobki.

He stressed that the government must announce a plan for complete economic reform that encompasses the next five years, including an increase in electricity and petroleum product prices and an improvement in the social status of citizens.