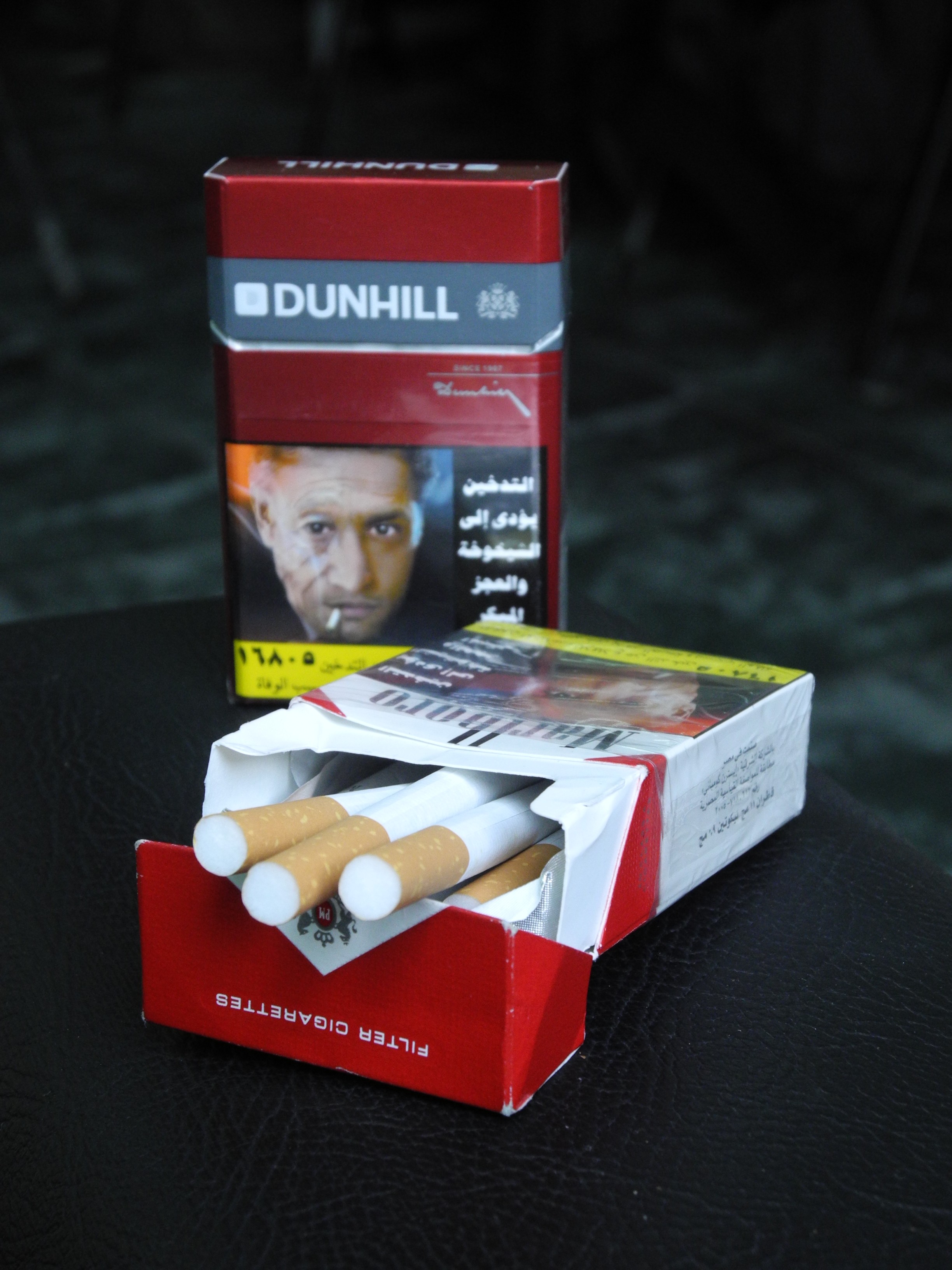 President Abdel Fattah Al-Sisi has issued a decree to increase the tax by 50% on cigarettes, 200% on beer and 150% on other alcoholic beverages.

The text of the resolution, which overturns an earlier decision issued by former President Mohamed Morsi, was published in the Official Gazette Saturday. The resolution replaces old amendments to the Sales Tax Act, which were not implemented and were postponed after facing broad popular opposition. The new resolution imposes a 200% increase on the existing tax on both local and imported beer, with minimum set at EGP 400 per hectolitre.

The tax on other alcoholic beverages, such as wine and spirits manufactured locally or imported from abroad, has been increased by 150%, with the minimum set at EGP 15 per litre.

President of the Tourism Investor Association of South Sinai Hisham Ali said: “The tax will not affect hotel revenues and will be taken on by hotel-goers.”

He added that alcohol represents 3.8% of hotel revenues, and that it “is not in demand because 95% of the alcohol served is provided by the local industry”.

The decision to increase the tax on the sale price of local and imported cigarettes by 50% will result in each pack of cigarettes costing an additional EGP 1.75 to 2.75, depending on the price of the original pack. This means that a pack of cigarettes, which currently ranges between EGP 9 to EGP 15, will not cost much more, due to the tax hike.

The text of the decree states that the additional tax will be imposed upon the final consumer prices on cigarettes which were determined 1 May 2014, or the financial minister’s decision 30/2014, depending on which prices are higher.