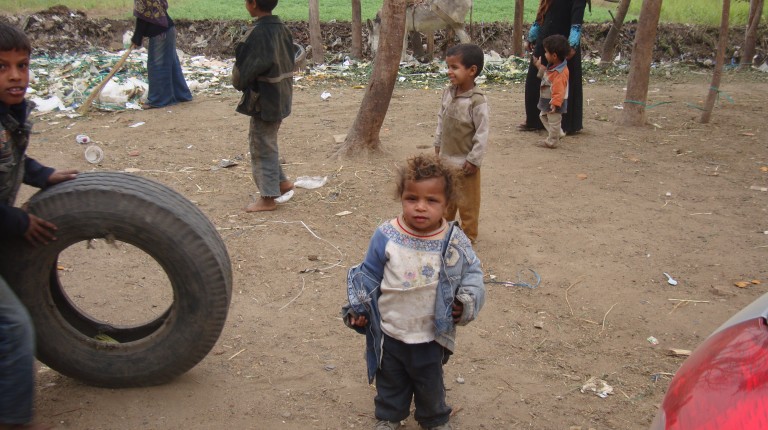 The Support Egypt Fund 306306 will provide 140 homes costing EGP 61m to homeless families in three Cairo slums by the end of 2014, a cabinet statement said Tuesday.

Around 17 homes have been handed to families with another 23 to be handed over in August, the statement said, adding that the total 140 homes will serve 600 individuals.

Following the ouster of former president Mohamed Morsi on 3 July 2013, the fund was launched to accept donations from citizens and national and foreign entities to support Egypt. The account number 306306 refers to a series of massive protests against Morsi on 30 June 2013 leading up to his removal from power.

The fund’s board of trustees, headed by former governor of Central Bank of Egypt (CBE) Farouk Al-Oqda, met on Monday with Prime Minister Ibrahim Mehleb to address the hurdles facing the implementation of the fund’s development projects.

Attendees also discussed the development works of 10 Upper Egyptian villages which the support fund finances developing their infrastructure and providing them with educational, sports and health institutions.

Until May, the support fund was said to have successfully collected EGP 1bn, according to the board’s legal adviser Hani Sarie El-Din. He added that the fund’s projects focus on education, infrastructure, health and small enterprises.

Another support fund was launched in June by the CBE’s current governor Hisham Ramez under the name of “Long Live Egypt”. The  bank account, whose number is 037037, is to collect donations to support Egypt’s ailing economy.

The account name borrows the slogan of President Abdel Fattah Al-Sisi’s presidential campaign, and the number refers to the day on which Al-Sisi declared Morsi’s ouster.