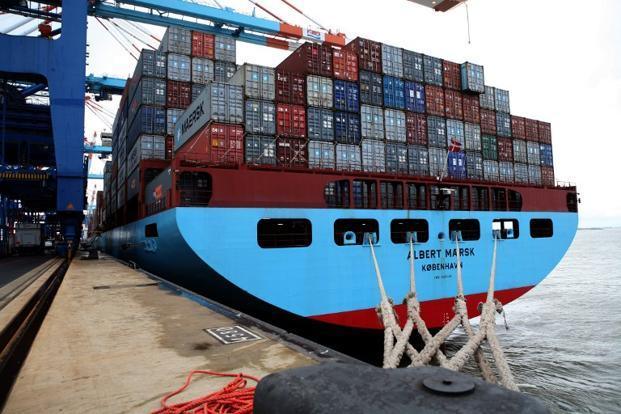 Exports began rising in May and continued their climb in June, marking the beginning of a recovery in exports. Exports saw a series of dips through the first five months of the year.

According to a monthly report by the Ministry of Industry and Foreign Trade, exports from the period between January to the end of June 2014 totalled $11.841bn, representing a 1.26% increase from the same period last year, when exports totalled $11.694bn.

The proceeds from the exports during the first six months of 2014 accounts for 47.36% of the ministry’s plan for this year’s exports, targeted at $25bn.

The number of exporters during the first half of 2014 currently stands at 6,164, of which 629 are new exporters who did not export three years ago. Their exports account for 2% of total exports in the same period.

Arab states acquired the largest share in the value of exports during the first half of 2014, valued at $5bn, followed by European Union countries valued at $3.5bn, the United States valued at $605m, Africa (not including Arab countries) valued at $576m, while the rest of the countries combined valued at $2.1bn.

Saudi Arabia came in first place among the list of top importers of Egyptian goods, followed by the US, Italy, and Turkey.

According to the report, leather exports in the first half of 2014 rose to $117m compared to $95m during the same period last year, marking a 23% increase. Also the export of spinning and textiles, medical and pharmaceutical products and food industry increased.

Meanwhile, the first half of 2014 saw a 30% decline in exports of building materials from $2.79bn to $1.95bn. Books and textbook exports dropped 24% from $14m to $11m, while also the export of garments and engineering industries dipped.