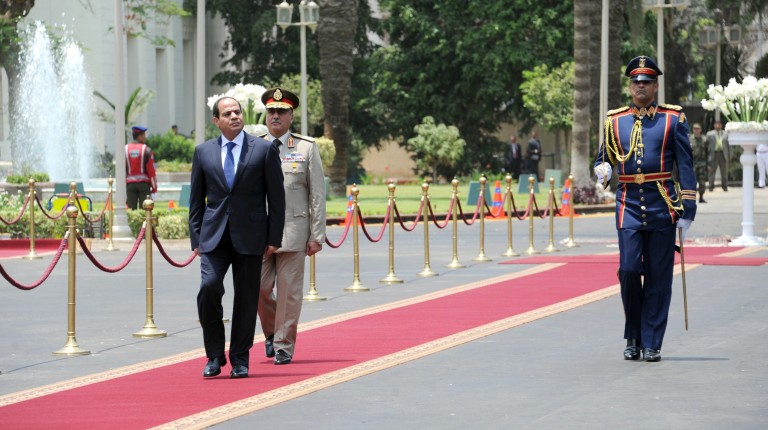 Starting from the 1July, military pensions increased by 10% without a minimum or maximum pension rate, reported state-run Al-Ahram. According to the newly issued decree, the pension subject to increase is the sum of both the original pension allocated to military men as well as the bonus pensions.

Since being sworn as president, Al-Sisi’s administration has taken a string of decisions often classified as austerity measures.

In a bold step often feared by past ruling regimes, Al-Sisi’s government increased prices for petroleum products on Saturday after reducing energy subsidies.

The newly-elected president also issued a law imposing income taxes on both resident and non-resident Egyptians on their commercial, industrial and professional activities abroad. The move comes to encourage them to make Egypt “the centre of their activities”.