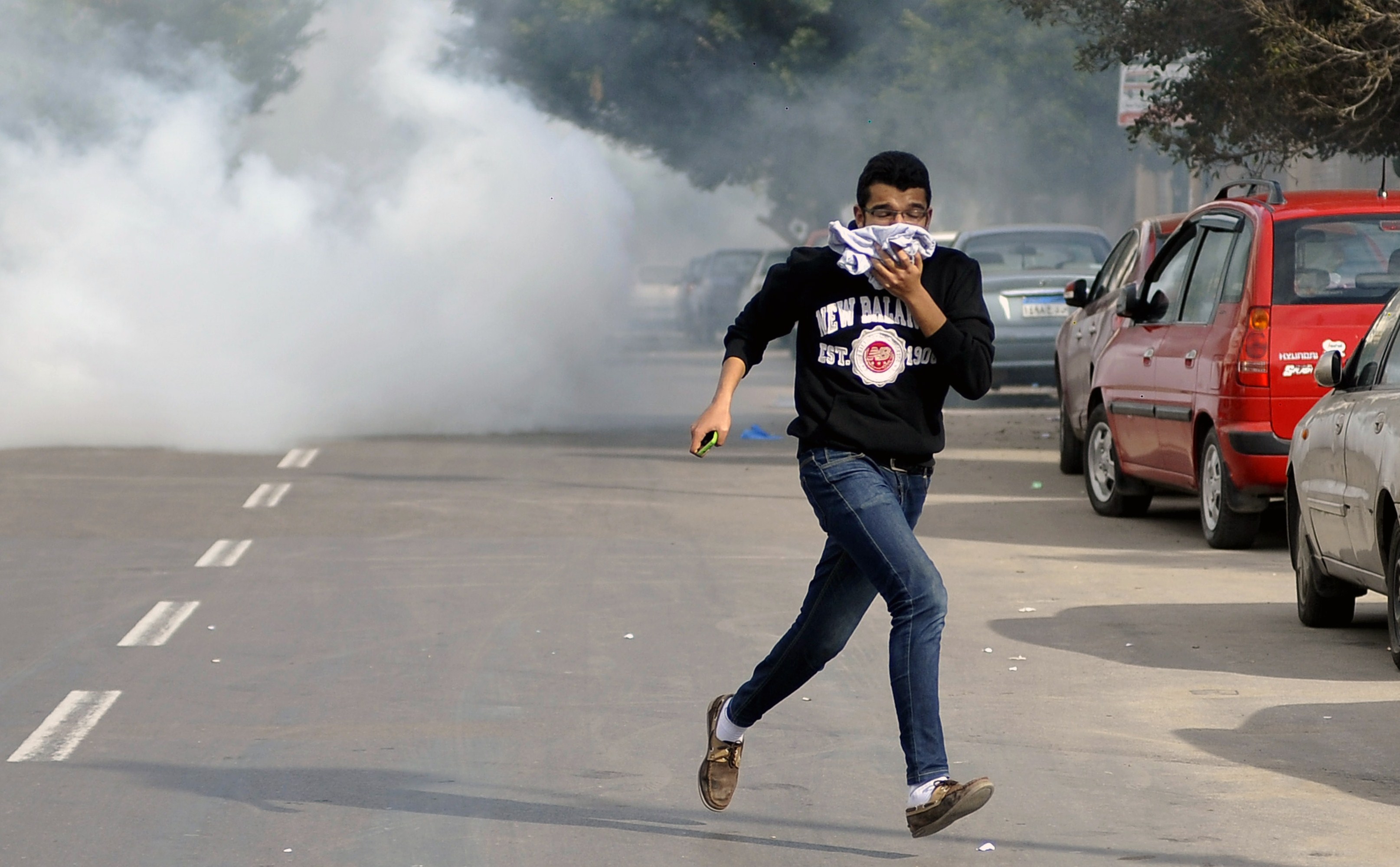 A Damietta court on Sunday sentenced 101 alleged Muslim Brotherhood supporters to three years in prison on charges including membership in a banned organisation and protesting without a permit.

Seventeen defendants were acquitted by the Nile Delta court.

On Tuesday, 50 Muslim Brotherhood supporters were sentenced to five years imprisonment and fined EGP 20,000 for violating the protest law.

The defendants were arrested in a pro-Morsi rally in Alexandria during the violent crack-down in December 2013. They are facing charges of thuggery, defying police forces, and vandalising public property.

On 4 July, 10 alleged Muslim Brotherhood supporters were sentenced to death for blocking a Qaliub road and inciting violence.

The Shubra El-Kheima Criminal Court handed 37 others life sentences (25 years in prison) and ordered to pay an EGP 20,000 fine. Those sentenced will also be subject to five years of observation upon release, according to defence lawyer Osama Al-Helw.

Badie, Hegazy and Al-Beltagy provided their own defence in court, with Badie claiming the Brotherhood has never committed any acts of violence.

Wiki Thawra, an independent monitoring group, said that over 41,000 people have been detained or tried since Mohamed Morsi’s 3 July 2013 ouster. Human rights groups note that Egypt has witnessed a “catastrophic decline in human rights” under interim authorities and President Abdel Fattah Al-Sisi.