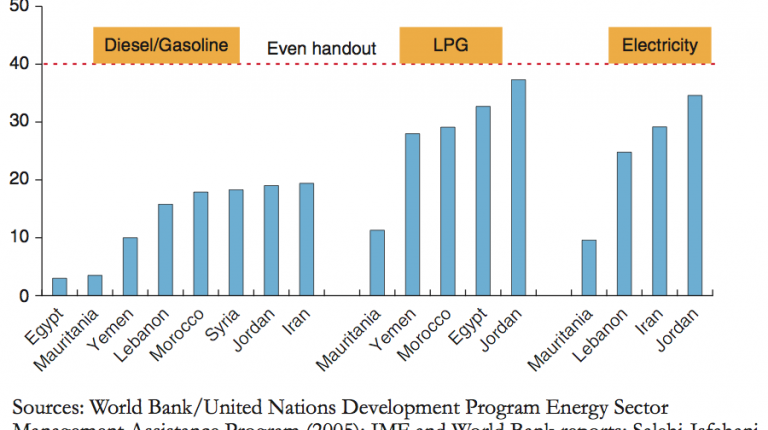 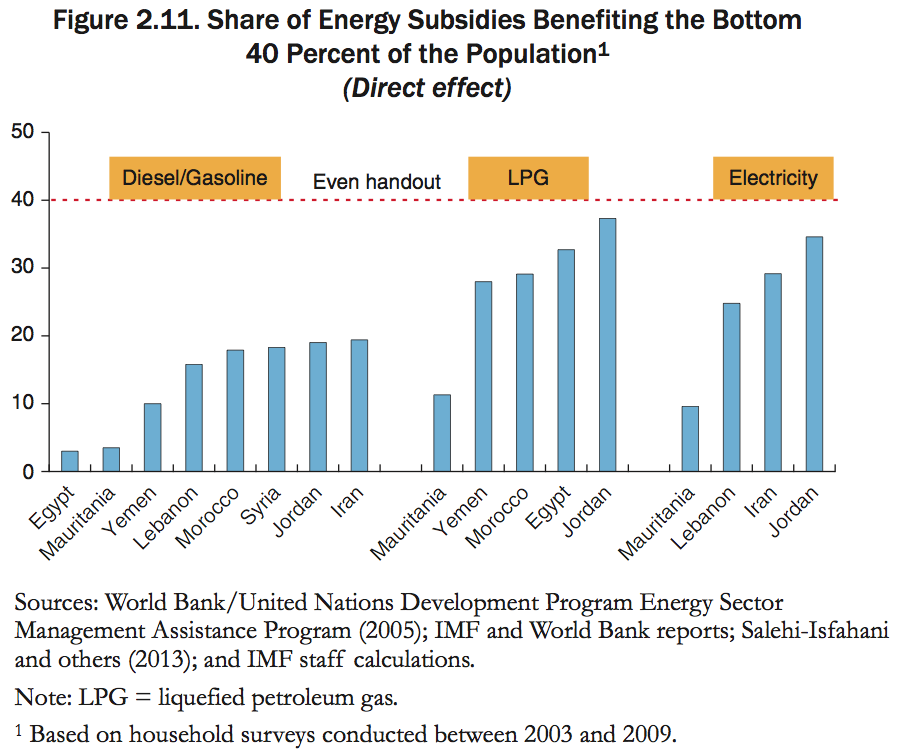 The IMF listed the key factors in its report, “Subsidy Reform in the Middle East and North Africa”, crucial for the MENA’s success in implementing its subsidy reforms.

According to the IMF, Egypt has succeeded in taking into account some of those measures, while it still needs to work on others. Some of the measures that Egypt has implemented include preparation, the role of partners, and mitigation measures. Egypt also needs, however, to work on its pace of adjustment, breadth of reform, and consensus building and communication strategy.

Egypt depends on generalised price subsidies as a social protection tool, making products available at low prices for the entire population. The prices of goods and services are set below the cost of importation or domestic production. Generalised price subsidies, however, are poorly targeted and not cost effective, giving the example of the poorest 40% of the population receiving only 3% of gasoline subsidies in 2008. 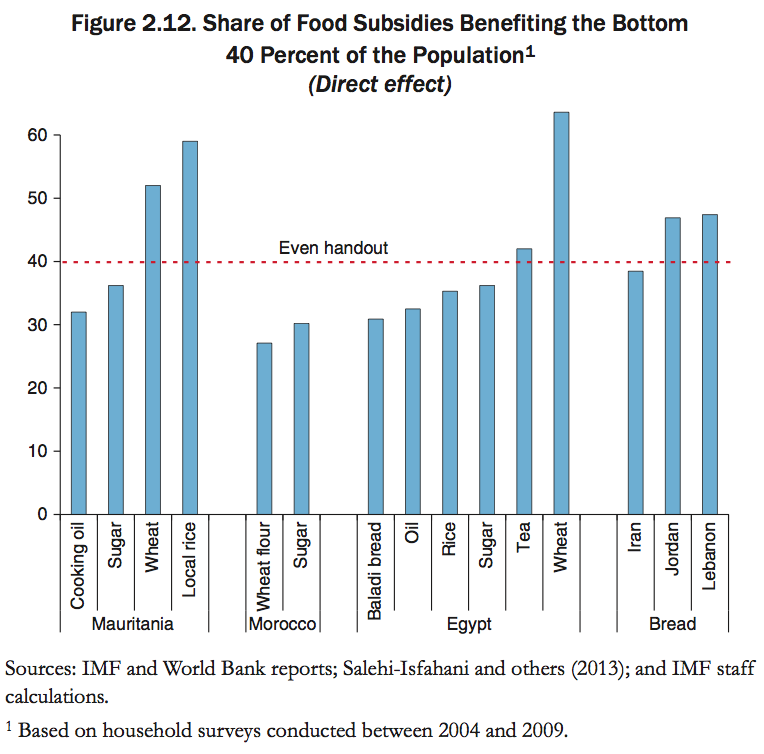 Food subsidies are, however, better targeted than fuel subsidies due to self-targeting mechanisms such as quality differentiation and food rationing/queuing schemes.

In Egypt, spending on energy subsidies is higher than that on capital, health, or education.

For every $1.39 the government spends, consumers are delivered $1 in food subsidies.

Global rating agency Fitch announced 8 July that fuel price hikes are an important step toward reducing Egypt’s fiscal deficit, which is a key rating weakness. During the past three years, government debt peaked from 76.6% to over 90%, which led to a series of downgrades in Egypt’s ratings.

The IMF suggested cash transfers as a method of improving targeting. Uniform cash handouts are more advantageous than self-targeted food subsidies because they do not directly distort prices.

They also provide flexibility and more choice to recipients, have a relatively low administrative cost once the infrastructure has been set up, and can be easily scaled up in case of need.

IMF estimates indicate that well-designed cash transfer systems in MENA can typically result in about 50–75 % of spending reaching the bottom 40% of the population. This compares with 20% of the amount spent subsidising fuel prices and 35% subsidising food prices. Countries that have successfully implemented such a system of cash transfers include Iran, Jordan, Mauritania, Morocco, and Yemen.

Lower exports after the 2011 revolution and the large external and fiscal deficit and higher public debt were two main triggers of reform in Egypt, according to the IMF.