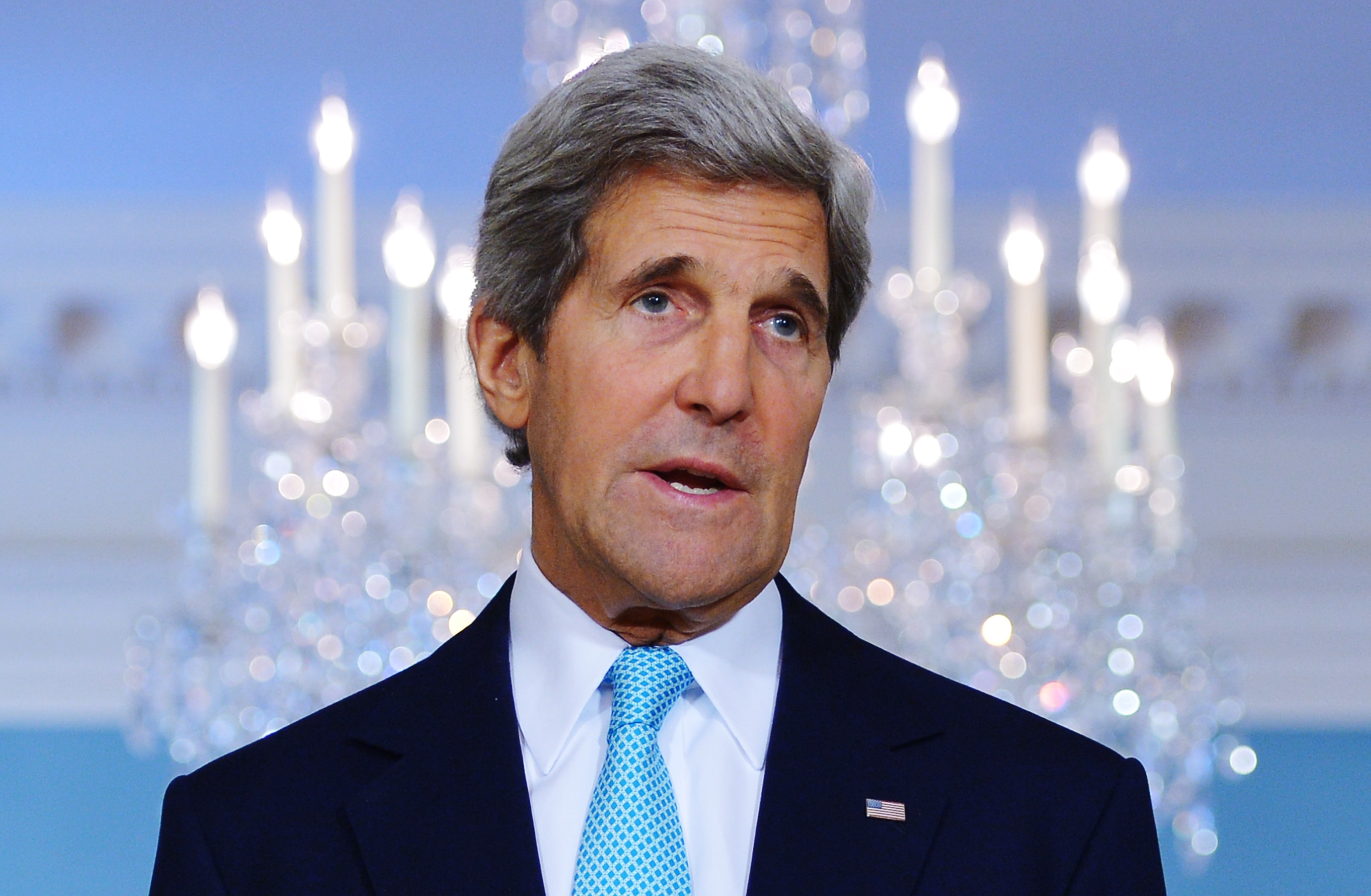 United States Secretary of State John Kerry arrived in Israel on Wednesday morning in an effort to help broker a ceasefire to put an end to the Israeli offensive in Gaza, which has marked its 16th day.

Arriving from Cairo, Kerry is expected to meet with United Nations Secretary General Ban Ki-moon in Israel, reported state-run news agency MENA. He is then scheduled to travel to Ramallah, where he will be meeting Palestinian Authority President Mahmoud Abbas.

Ban arrived in Israel on Tuesday, where he met Israeli Prime Minister Benjamin Netanyahu. During a joint press conference with Netanyahu, Ban stressed the UN “condemns strongly” the rockets fired by Hamas, the governing body of the Gaza Strip, on Israel.

“No country would accept rockets raining down on its territory – and all countries and parties have an international obligation to protect civilians,” Ban said, describing the attacks as “shocking”.

Ban called on both sides to end the violence, saying that his message to Israelis and Palestinians is to “stop fighting” and “start talking”.

The secretary general noted that “military actions will not increase Israel’s stability and security in the longer term.” He urged Israel to exercise “maximum restraint” while acknowledging its “legitimate security concern and right to defend [its] country and citizens”.

Ban travelled next to Ramallah, where he met with Palestinian Prime Minister Rami Hamdallah and other cabinet members. He expressed his grief at the images of women and children killed and suffering in Gaza.

“It is time to end the cycle of unrelenting suffering for the Palestinian people,” he said.

Ban arrived in Cairo on Monday from Kuwait as part of a regional tour to find an end to the crisis. He said in the Egyptian capital he is looking not only to stop the violence in Gaza but also to find a lasting solution to “address the root causes” of the decades-old conflict.

During a meeting in Cairo on Monday, Kerry and Ban voiced support for the Egyptian proposal for a ceasefire between Israel and Hamas.

The Israeli Defense Forces (IDF) launched a ground invasion of the Gaza Strip on Thursday night, almost 10 days after the start of its offensive on the strip. The offensive has thus far left over 650 Palestinians and at least 29 Israelis killed.

The ground invasion shortly followed an official rejection by Hamas of an Egypt-sponsored ceasefire agreement, approved by Israel.