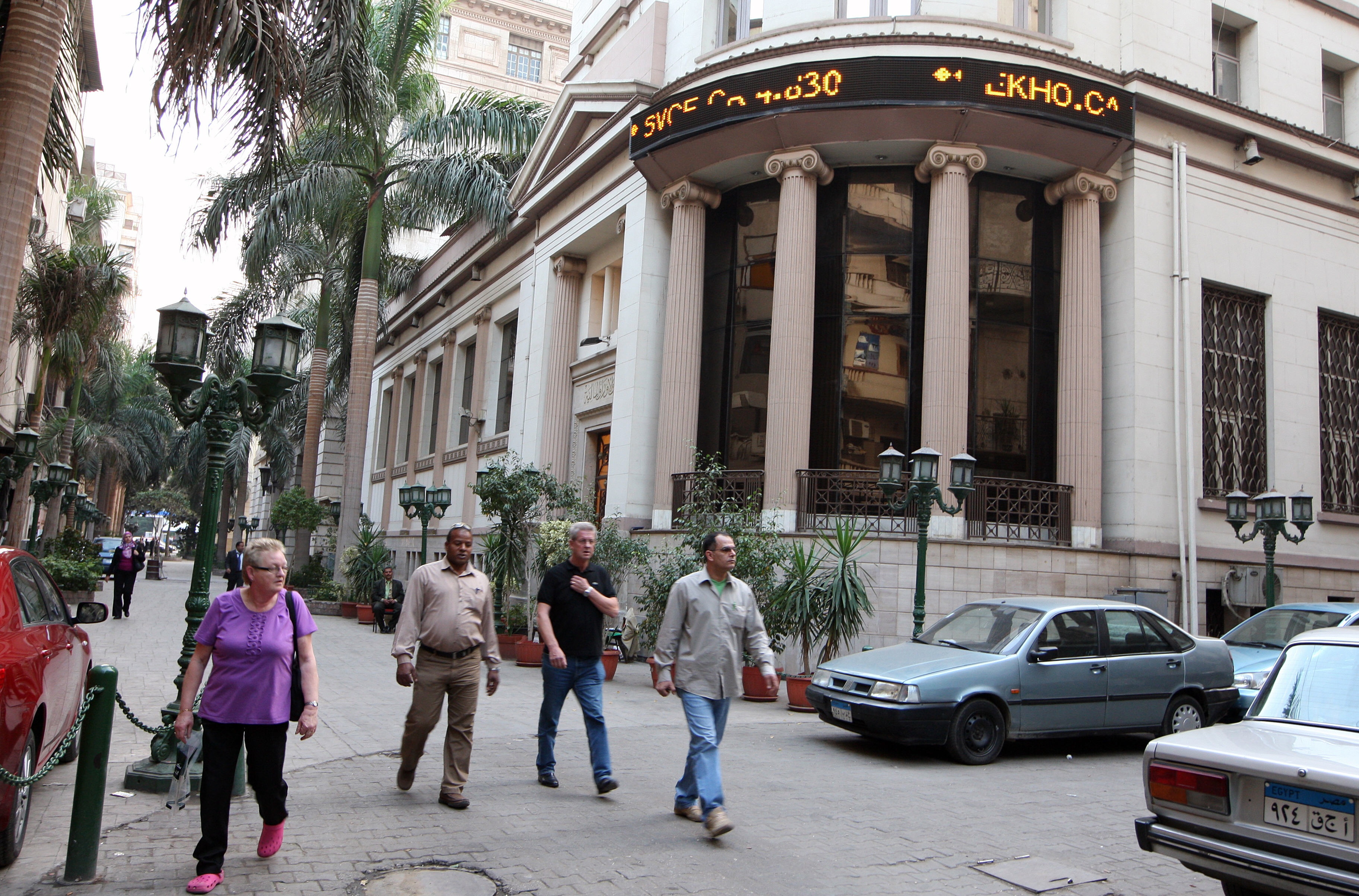 Several economic experts agreed that the negative impact of the rise of interest rates in banks on the Egyptian stock market would be limited.

Concerns were raised that investors would shift their investments from the stock market to banks upon the increase of interest rates done by the Central Bank of Egypt (CBE).

Adel explained that there are other factors that investors take into consideration when investing in the stock market, including: investment incentives, the liquidity of the market, the size of the market, and the investment atmosphere.

The CBE raised interest rates by 1% on Thursday to clamp down on expected inflation after the government reduced fuel and electricity subsidies.

Initially the market fell after the CBE announced the raise, but started to rise again on Tuesday, said Hussein El-Sherbiny, the managing partner at Pharos holding.

“Theoretically, the stock market should be affected by the increase in the interest rate. But the 1% increase does not give enough incentive for investors to shift their money to fixed income returns,” he said.

Mohamed Farid, former vice chairman of the Egyptian Stock exchange, said that the rise in interest rate would have a minimal impact because interest rates are normal to fluctuate and there is no permanent increase.

The entrance of new investments would also not suffer greatly, as “investments come from an equity perspective rather than a debt perspective”, Farid said.