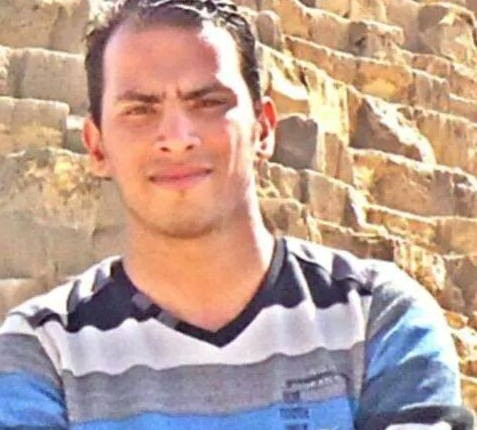 Amru Saleh, a student in Alexandria was arrested on 29 July after an altercation with a policeman outside the Mansheya police station, said Al-Tayyar Al-Sha’aby spokesperson Heba Yasin.

Saleh was accused of being involved with a terrorist organisation and receiving illegal foreign aid. He is set to spend 15 days in detention.

The statement also denounced all cases of arbitrary arrest and the Ministry of Interior’s “haphazard fabrication of charges”.

Yasin added that two members of Al-Tayyar Al-Sha’aby were arrested along with more than 30 protesters at the Itihadeya demonstration against the Protest Law on 22 June.

“We are asking the state to review the law,” Yasin said.  “We need a protest law that organises protests and not bans them.”

She said the political party is not taking “legal action” in the case of the arrested student.

Since 3 July, the government has arrested thousands of students as it cracked down on university protests, according to the Association for Freedom of Thought and Expression.