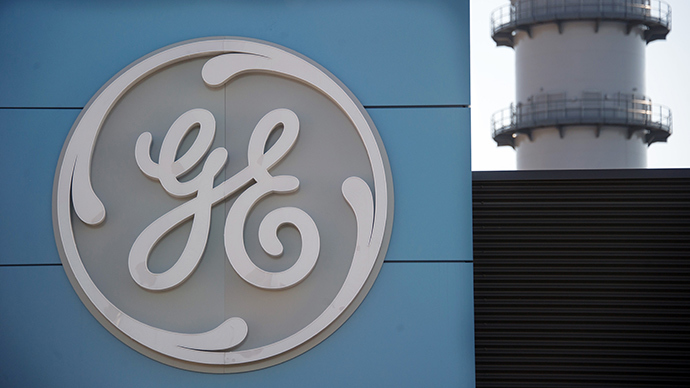 Prime Minister Ibrahim Mehleb has received pledges from major US companies to invest in the Egyptian market, as part of the government’s efforts to attract more foreign investment and raise economic growth rates in an effective way.

In a statement released on Tuesday, Mehleb said that he has confirmed to participating companies that Egypt is now prepared and is expected to launch a development partners conference at the end of 2014 or early 2015 at the latest, in which all government investment opportunities in Egypt will be presented.

Mehleb, along with the ministers of Trade and Industry, Finance, and Investment met senior officials of the US companies Bechtel, Cerberus Capital Management and General Electric in Washington, DC on Monday, on the sidelines of the US-Africa Leaders Summit being held in the US capital this week.

“We are confident in the Egyptian economy and we are planning to increase our investments by making use of all available opportunities and expanding our activity in the energy sector in Egypt,” stated David Welch, Bechtel’s regional president for Europe, Africa and the Middle East, who expressed the keenness of his company to be among the sponsors of the development partners which are being sought by Egypt.

During the meetings, Mehleb confirmed that the government adopted a policy of development plans that contribute to the achievement of real economic reform to attract more investments, and keep up procedures for establishing balance between economic objectives and ensuring that no harm comes towards low-income classes.

According to the chairman of the board and managing director of General Electric: “We are studying the market to increase our investments in projects within the Egyptian market for new and renewable energy, and we are ready to provide the bulbs that have the most efficient lighting for streets and houses.”

The head of General Electric has emphasised the importance of Egypt as a centre for investment in the African continent and the Middle East, praising the recent economic reforms taken by the Egyptian government.

Mr John Snow, chairman of Cerberus Capital Management, stated that Egypt could be a gateway for investment in the African continent in light of its economic and human resources, and expressed his willingness to invest in new areas in Egypt, including tourism and real estate investment in various cities and provinces.

He continued: “We will support Egypt in all of its economic steps taking place through the next few months because of the steps adopted by the government to achieve real economic reform.”

The IFC official commended Egypt on the economic reforms undertaken recently, and pointed to the importance of the implementation of new projects in partnership between the public and private sectors, especially with regard to infrastructure projects and facilities.

“We appreciate the steps carried out by Egypt for the implementation of projects that will contribute to creating jobs and fighting poverty, with a focus on keeping inflation at the lowest level and restructuring the legislative structure and the laws governing business and investment, thus contributing to attracting more investment and achieving sustainable development,” stated the Executive Vice President and CEO of the International Finance Corporation.

The IFC has provided the Egyptian government with technical support and consulting for the preparation of feasibility studies for projects that are currently being implemented.