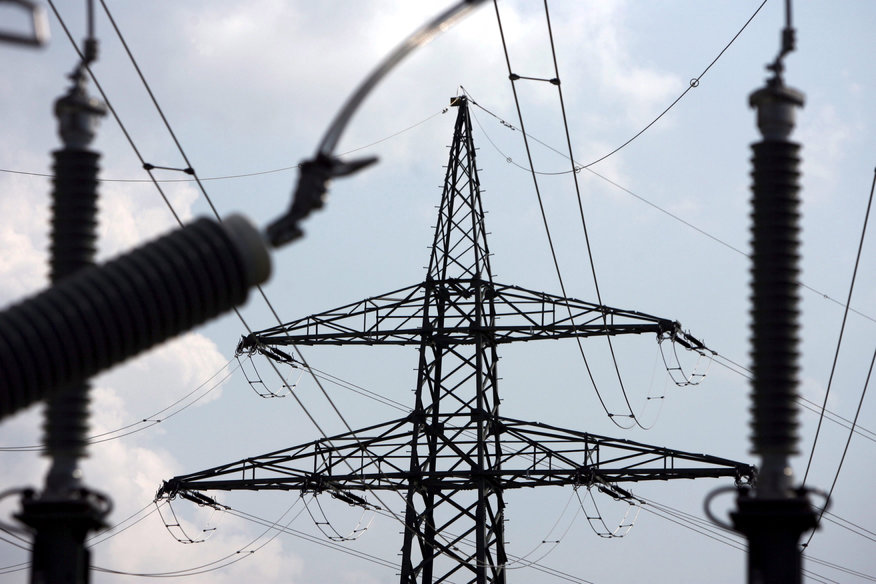 By Mohamed Adel and Mohamed Anis

The project will include the creation of a transmission line to transfer gas between the two countries at peak times for each country at a maximum of 3,000 MW. The line will have other uses as well, including electricity trade exchange, especially during the winter. This will allow Saudi Arabia to export surplus electricity to its organisations in Egypt.

He pointed out that a special tariff for obtaining electricity from Saudi Arabia will be agreed upon and Egypt cannot supply Saudi Arabia with energy until the required amounts of fuel are supplied to stations in full in order for units to operate at full capacity.

Implementation will begin as soon as the tender is awarded to a company. The project is planned to be completed in 2016, said El-Salmawy.

He added that Egypt will contribute $600m to the project and Saudi Arabia $1bn in order to lengthen existing line to reach the Egyptian border.

The Saudi Arabian and Egyptian Ministries of Electricity signed agreements to organise the linking process and assign responsibilities to each party. Each party agreed to bear responsibility for the design, funding, construction and ownership for the ground elements of the plan and to operate the electricity grid on its territory through the coastline at the Gulf of Aqaba. The responsibility also covers necessary updates to the power grid, and the costs of marine cable linking between the two banks will be divided equally between the two countries.

Trade exchange will take place between the two companies so that safe operation of the electric grid is not affected. Electricity prices will be determined in accordance with the pricing mechanism outlined in the agreement between the two countries, Salmawy said.

The operation agreement was signed and outlines the obligations and responsibilities of each party in terms of planning, operational measures, and tasks for the committee formed for this purpose, in addition to those of the Steering Committee, Planning Committee and Operation Committee.