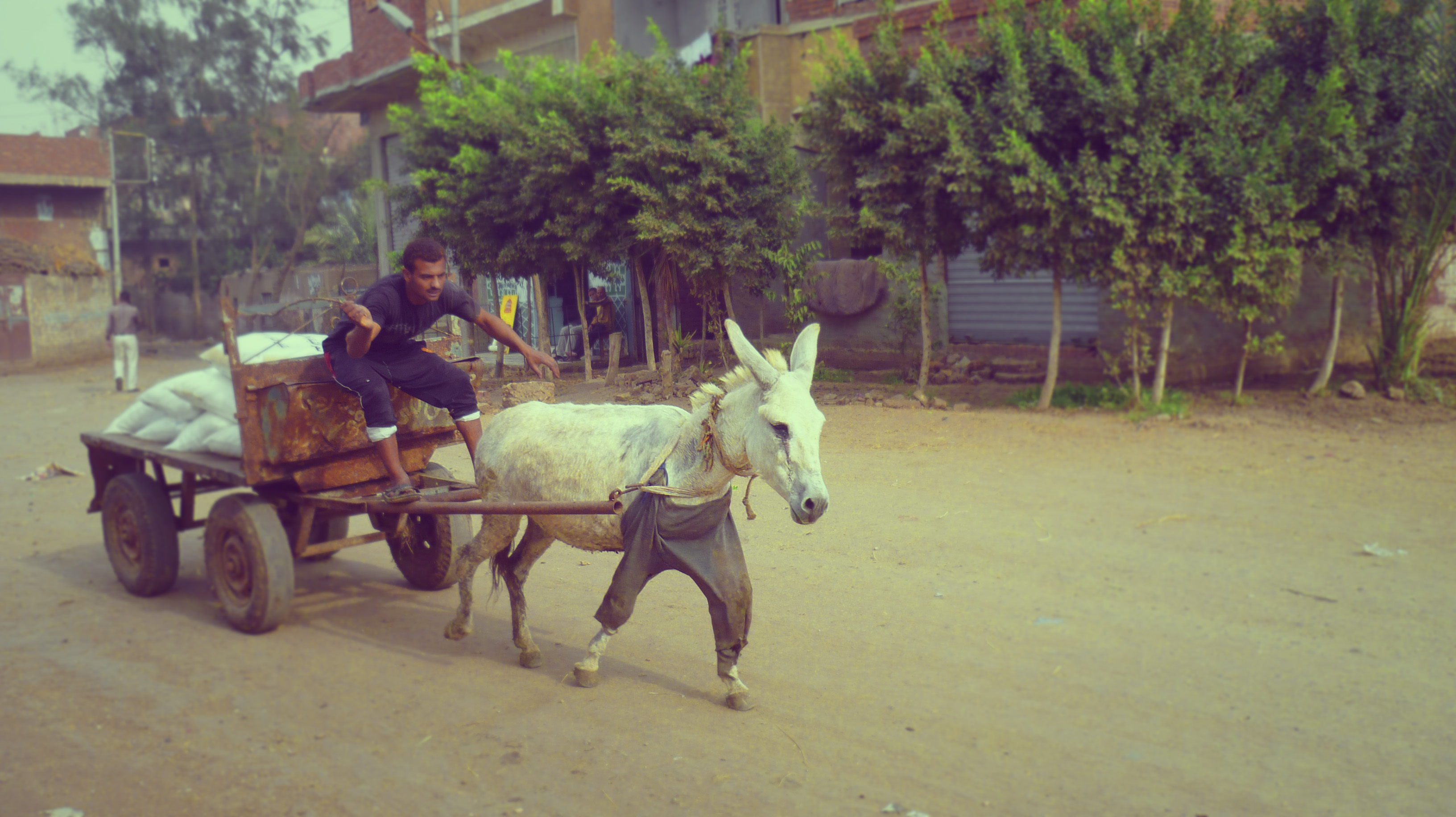 To reflect his impressions of “the most significant” points of the 25 January revolution, artist Taha Al-Korany has created Egypt’s largest mural consisting of 20 units of oil paintings.

The mural extends over a length of around 52 metres and a height of 1.5 metres. Al-Korany painted each unit separately on wood, to create a panoramic timeline of the revolution.

Since 2008, the artist has been following political events including workers protests in front of the Egyptian parliament in downtown Cairo, and other movements that showed that the country is “entering a phase of crisis,” he said.

“I had no intention to construct a mural then,” he said.

But as the masses rose marking the beginning of the revolution on 25 January, everything changed, he said.

“Art is a form of expression rather than a tool of documentation,” Al-Korany said, “but in the past few years we have transformed it into a medium where political changes are discussed.”

The mural depicts political events Egypt has gone through over the past few years, such as those of 28 January 2011, known as The Day of Rage. On this day, clashes occurred between protesters opposing former president Hosni Mubarak and the police forces in several cities, ending with the retraction of the latter from all Egyptian streets.

At least 664 people were killed, according to WikiThawra, a statistical database of the Egyptian revolution by The Egyptian Centre for Economic and Social Rights.

The mural features other events, including the 2012 presidential elections that brought former president Mohamed Morsi to presidency, his ouster in 2013 and the Rabaa Al-Adaweya sit in.

The mural ends with new president Abdel Fattah Al-Sisi taking office. The last unit shows a thin cow, a symbol inspired by the story of the prophet Joseph as told in the Qur’an, representing the “hard years” Egypt is going through, the artist said.

“The story mentioned seven hard years,” he said, “Egypt has gone through three, I hope what’s left is less than four.”

With the support of the Ministry of Culture, the mural has travelled through 16 cities in Northern Egypt. It is planned that it will travel to more cities locally and internationally in the near future, the artist said.

Al-Korany’s plan for the mural does not include further documentation of the ongoing events. The current situation, which he describes as “a conspiracy against the Arab countries,” does not indicate any expected revolution. However, the economic difficulties have resulted in a new “public rage.”

“Art should take the side of people and reflect human interest,” he said. “I cannot paint aesthetic pieces while the country is suffering.”