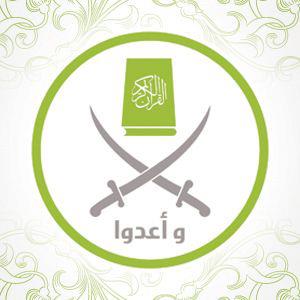 The Muslim Brotherhood has denied all accusations of violence by the army and rejects “the violence by the military junta”, the group said in an official statement released on Saturday.

The statement asserted that the “revolution will continue… until the junta is defeated and the coup is reversed”. It added that the group “mourns the martyrs” killed in the Rabaa Al-Adaweya sit-in dispersal in August 2013.

Protests were held across Egypt on the anniversary of the Rabaa Al Adaweya sit-in, leaving four protestors dead, according to Muslim Brotherhood. The ministry of interior also confirmed the death of one policeman and the injury of another during the confrontations.

The ministry said 193 people were arrested during Friday’s violence as “the elements of terrorist Muslim Brotherhood” attempted to launch marches to block roads, firing live ammunition and bird,shot, which prompted the police to intervene, read the statement.

The arrests were made in different governorates across Egypt including Cairo, Giza, Alexandria, Suez and Kafr El-Sheikh where the arrested had weapons in their possession, according to the interior ministry of interior.

Human Rights Watch reported in its investigations released a year after the dispersal, over 1,000 protesters were killed during the dispersal on 14 August 2013. The deaths were attributed to “use lethal force against largely unarmed protesters” which they called “crimes against humanity”.