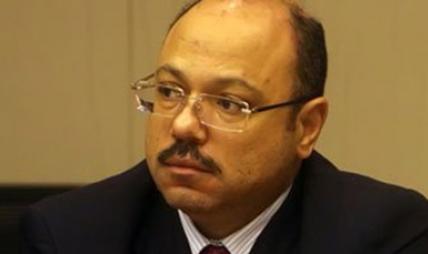 Minister of Finance Hany Kadry Dimian denied media allegations which state that Egypt is negotiating with the International Monetary Fund (IMF) over a $10.4bn loan.

The minister added, however, that Egypt intends to invite an IMF delegation before the end of 2014.

The purpose of the visit would be to discuss the status of the Egyptian economy as entails the agreement between the IMF and its members, the minister noted.

Negotiations between the IMF and Egypt were suspended indefinitely following the election of former president Mohamed Morsi in June 2013.

Following some tough comments from Central Bank of Egypt governor Hisham Ramez, the international organisation indicated that it has not taken the comments offensively.

Ramez had criticised the “inappropriate way” in which Egypt was invited to the IMF’s annual meeting in Washington, which “prompted the Egyptian government to reject the invitation”.