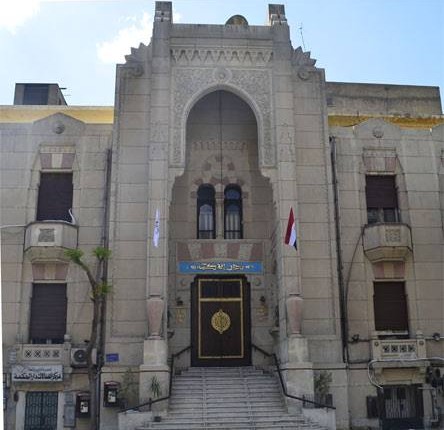 The Doctors’ Syndicate has initiated a series of steps to protest the non-payment of money owed to many doctors, including taking legal action and organising a demonstration.

The syndicate said in a statement Thursday that financial dues, stipulated in a recently passed law, are still not being paid in many places and sectors of the healthcare system. The non-payment comes despite the implementation of the law in May.

In February, then-interim president Adly Mansour issued the Law for Organising Affairs of Medical Professionals, but it was rejected by the syndicate at the time.

Representatives of the syndicate held long negotiations with the Ministry of Health on the “problems in payment”.

“Most of the problems are still unsolved,” the syndicate said, adding, “At the end, there is a law and funding for the law and it is not being paid.”

The syndicate decided to sue the health and finance ministers for not implementing the law and not dealing decisively with the issues causing disruption. The syndicate is also organising a protest outside the syndicate on 31 August.

It added that it supports the rights of doctors to resort to all legal methods of protest, including strikes and sit-ins, against anyone who disrupts the implementation of the law.

The syndicate said it took these decisions “after it has been proven that talks with the health ministry do not solve any problems”.

The syndicate said that the law issued by Mansour has given workers in the healthcare sector a small part of their rights and that the syndicate considers it a step towards being fair to doctors and healthcare professionals, “even if it a small and insufficient step.”

The law, passed in February, fell short of the law doctors have for years been calling for. The syndicate has organised several strikes to advocate for the passing of the draft Staff Law, which organises financial, administrative and technical affairs for healthcare professionals.

In May, doctors suspended a two-month long strike after deciding that their gains are the maximum that could be achieved under the difficult conditions in the country.

The most recent draft of the Staff Law was reached through coordination between unions of all medical professionals and relevant ministries, and drafted after about 30 meetings.

In 2012, doctors staged a partial strike that lasted over 80 days, ending with the understanding that the draft Staff Law would be passed. The draft law has yet to be passed.