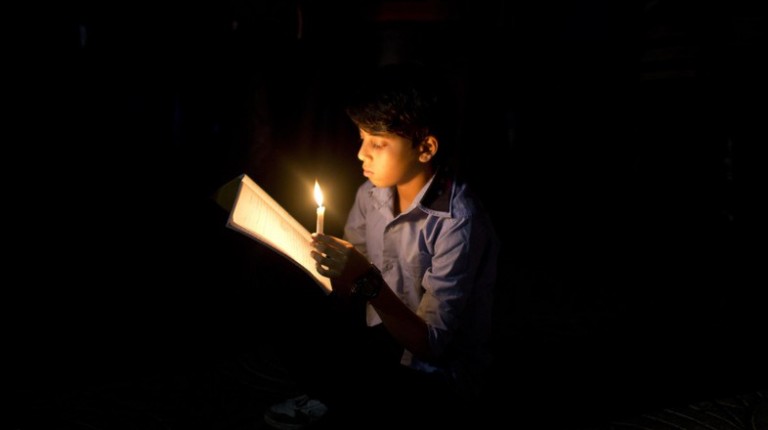 Daily power outages have lessened to periods of five hours daily since last Thursday following a meeting between the president and the ministers of petroleum and electricity in which he gave them instructions to solve the crisis as soon as possible.

The Ministry of Petroleum has stopped pumping gas to a number of fertiliser and cement plants to provide greater quantities to electricity stations, a move which comes at the expense of the industrial sector in Egypt, according to a senior official from Egyptian Natural Gas Holding Company (EGAS).

EGAS has reduced gas to fertiliser plants by approximately 250m square feet daily from the total contracted amount of 510m feet, and stopped pumping gas to MOBCO factory, EBIC, and Egyptian Fertilizers, and reduced the supply to Abu Qir by 20%, according to the official.

At the same time, gas to be used for the production of electricity has been increased to 87m square metres per day rather than 82m metres, the pumped over the latest period. This is in addition to about 23,500 tons of fuel oil and 3,000 tons of diesel, according to the official.

Electric stations suffer from a shortage of fuels of around 7m square metres of natural gas and its equivalent daily. 118m cubic metres are pumped to them daily but their actual requirement is estimated at around 125m cubic metres.

The official pointed out that the Ministry of Electricity has reduced its consumption of fuel oil from 27,000 tons per day to 23,500, and that many stations have refused to take fuel oil because it reduces production efficiency per unit, and harms super heaters, unlike natural gas.

The crisis worsened over the past period as a result of the quantities of fuel oil being pumped to stations, which reduced their productive efficiency per unit. The proof of this, according to a senior official with the Ministry of Electricity, is that the shortage of fuel has not changed but the quantities of oil fuel has been reduced, with the only difference that natural gas has been increased.

The official affirmed what was published on 18 August in Daily News Egypt: The fuel oil does not meet the required specifications for electric stations, which has worsened the energy crisis over the past two weeks.

Power plants currently get 72% of the natural gas produced in Egyptian fields, which has led to the stoppage of gas supplies to a number of factories and a reduction in gas supply to a number of others, according to the EGAS official.

The EGAS official stressed that Egypt is facing a severe shortage in the production of natural gas in light of slowing development and research operations by foreign partners. This has led to new wells not being connected to productions to compensate for declines, according to the official.